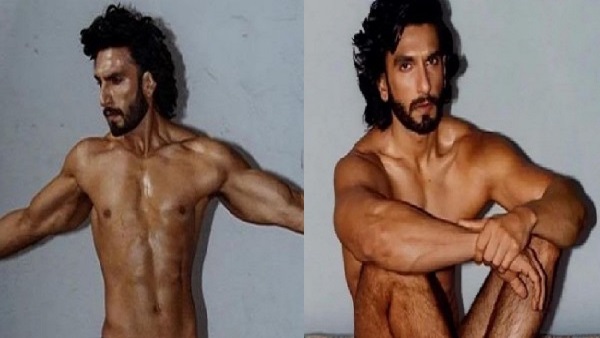 While filing a PIL against Bollywood actor Ranveer Singh, who has become a topic of discussion among people after getting a nude photoshoot done, the petitioner has requested the court to send the West Bengal government and all the authorities related to the matter to the magazine containing Ranveer Singh’s photoshoot. Order to seize all the printed copies of

Advocate Nazia Elahi Khan, while filing a case against Ranveer Singh, has called these photos of the actor obscene. He says that these pictures are not correct based on the thinking of a large section of the public. Apart from this, it has also been claimed in the petition that the photoshoot of Bollywood star Ranveer Singh in West Bengal is pushing the mind of the public at large, especially the minors, in the wrong direction.

Salman Khan expelled Shehnaaz from his film? The statement of the actress surfaced