Petrol and diesel again increased by 80 paise per liter, know what is the new rate of Delhi-NCR
Advertisement 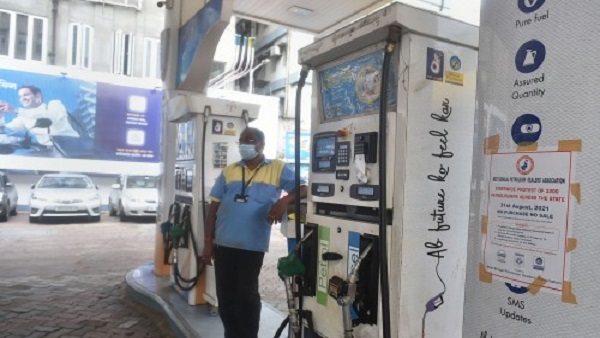 Petrol Rate in Delhi and Noida

Petrol-diesel prices are increasing from March 22