Petrol diesel is getting expensive, can the price be lower than Russian oil?
Advertisement 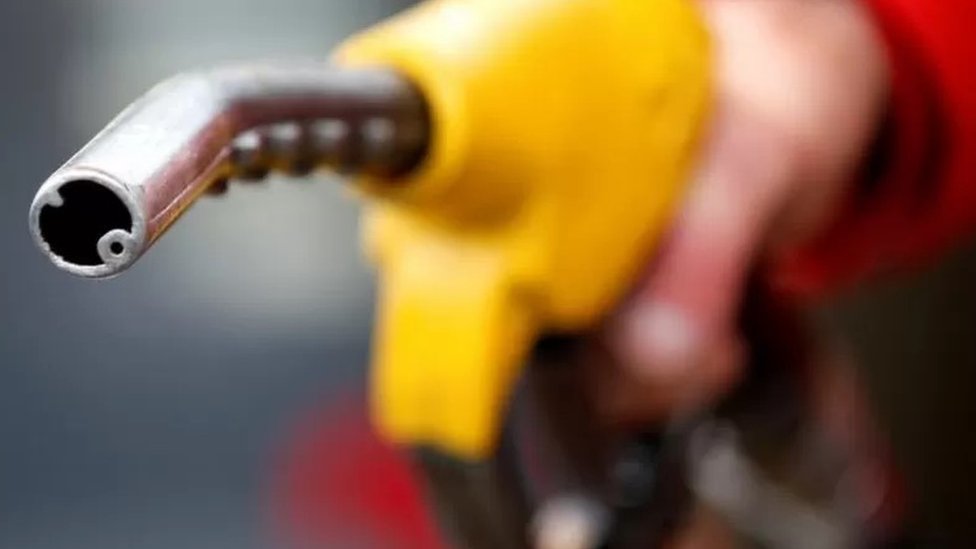 Petrol and diesel prices in the country have been increasing continuously for the last few days. The price of petrol in Delhi on Wednesday rose to Rs 101.01 per liter and that of diesel to Rs 92.27.

There was a total increase of Rs 5 60 paise per liter in nine days. on rising oil prices BBC Reporter Raghavendra Rao Energy expert and BJP leader Narendra Taneja talked to.

Petrol and diesel prices were stable for almost four months.

“We saw in the last few months during the elections that the prices had not increased. This cannot be denied. But there is a reason other than this,” he said.

Narendra Taneja said that the second reason for the increase in the price of oil is the war between Russia and Ukraine. He said, “The world energy market has been in turmoil because of Ukraine. Many questions are also coming up like what will happen to the oil supply, whether oil will be able to get as much as it needs or not.”

He told that whenever there is any major movement or event related to geo-politics in the oil market, then the oil prices start going up.

What will continue to grow oil price?

Narendra Taneja said that the price of oil could have been increased in one stroke, but now the prices are increasing slowly.

He said, “Especially with regard to Ukraine, the economics of oil says that these companies have lost around Rs 15 or 16 per liter, whether it is petrol or diesel.”

Narendra Taneja believes that according to the estimated losses of oil companies, oil prices will keep going up.

He also said that if the central or state government does not come in the middle and does not reduce the tax, then gradually these prices will go in the upward direction.

Regarding the options available with the Government of India, Narendra Taneja says, “Government should reduce its taxes, Central Government reduce excise and State Government reduce VAT i.e. Value Added Tax, then the price may come down but it is not visible right now.” is coming.”

Narendra Taneja says that first of all there is a need for reform and modernization in the petroleum sector.

He also says that the state and central governments will have to reduce their dependence on income from petrol and diesel.

He said, “If we look at the economy of poor state governments like Uttar Pradesh, Bihar, Bengal, Orissa, North East, then you will find that their dependence on oil tax is so much that if they reduce oil tax, even if 10 or 15 rupees. If we reduce it, their economy will falter.”

Taneja also said that there is a need for transparency in the price of petrol and diesel. He said, “When a customer comes to the petrol pump, it should be written there that how the price of oil has been fixed so that you can be trusted.”

The opposition asked when the price of oil would increase, the government gave this answer

Narendra Taneja says that even after stability in Ukraine, the price of oil can remain the cause of the problem.

He said, “A very big reason is that in the last four years, the amount of investment in the oil sector in the exploration, mining and production of new reserves has not been done as much as it should.”

He says, “After the advent of renewable energy like solar energy, a lot has been said about stopping the use of petrol.”

He said, “There is no substitute for oil for the next 15 years. No matter how hard one tries, oil will be expensive in the coming times.”

Narendra Taneja also talked about not understanding the energy illiteracy of the country. He said, “The thing on which the economy of the country rests, you get 86 percent of it from abroad, this means that we have become complacent and there are not many options in the fascinated economy.”

Rising oil prices have an effect on the common man and also on his household budget. Some people also face problems in traffic when oil prices rise.

Mithali, who was present at a petrol pump in Delhi, told the BBC, “It is becoming very difficult to run the house, we cannot earn as much as is being spent on petrol.”

She told that sometimes when she does not have money, such a situation also comes that she goes on foot instead of scooter.

Akash was also present at the same petrol pump. Akash is a student. He told the BBC, “There is an effect on the budget, but if there is a compulsion, then oil will have to be poured.

Regarding the ban of Western countries on Russia, Narendra Taneja says that this is a good opportunity for India to bring oil from Russia. He told that Indian companies have invested $ 16 billion there.

He said, “But if you look carefully at the geography of Russia, there is some problem in extracting oil from there. Shipping from there is not so easy. That’s why we don’t import much oil from there, we get more from there,” he said. We order more 2% oil and within the last three months we have ordered only 1% oil.”

He told that there are three biggest problems in getting oil from Russia.

1. The tankers of ships used to get oil are mostly from western countries, so now tankers are not easily available. 92% of the oil that comes to India is brought by foreign tankers.

2. When a tanker brings oil, it cannot run without insurance and most western companies also give insurance.

3. At present, the arrangement for trading between the rupee and the ruble has not been made.

Narendra Taneja says that India does not need to buy oil from Russia and oil can be brought from other places.

He said, “We should buy oil wells in Russia. Because the price is low now and Russia needs buyers, we should think about the future.”

He told that in this way we will also be able to become self-reliant in terms of energy.