Pictures of Sara Tendulkar created a sensation, the person said - life is incomplete without you
Advertisement 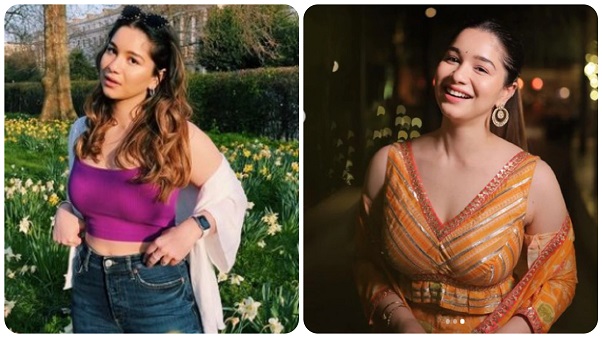 Getting millions of likes

Sara is seen in the traditional look in the pictures. In the pictures, Sara Tendulkar is seen in a yellow printed suit. More than 4.50 lakh likes have been received on his post in a single day. Also, more than two thousand comments have come. On the other hand, a person commented and said, “You always look good, but my face is not so beautiful, but I will soon make it beautiful with derma roll treatment.” Life is incomplete without you.” At the same time, some users again started referring to Shubman Gill.

Has more than 2 million followers

Earlier there were also reports that Sara may soon debut in Bollywood. She had also shot an ad for a clothing brand a few days back, after which speculations started rife. But Sara herself has not commented on this yet. Sara is quite popular on Instagram. She has garnered over 2 million followers, which shows that she is not short of fans. Fans are always eager to see their latest photos and videos.

Sara is in Mumbai now

Sara is currently 24 years old, who lives in Mumbai with her family. Sara is also often seen roaming around in London. He has shared many Instagram posts from London. At present, he is mostly in Mumbai after completing his studies from London. During IPL 2022, Sara also came on the field to watch a match of Mumbai Indians. Tendulkar’s wife Anjali Tendulkar and Sara were seen supporting Mumbai Indians at the stadium.