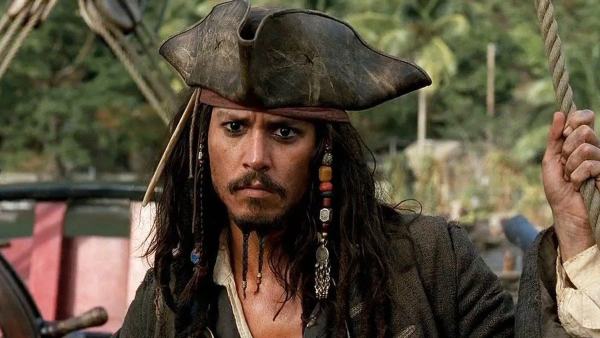 Pirates
franchise as Jack Sparrow. During a recent interview with The UK Times, Jerry Bruckheimer opened up about his upcoming film

Jerry confessed that he has not completely ruled out the changes of Johnny Depp’s return to the franchise. Notably, Depp has claimed that Disney removed him from Pirates 6 after Amber Heard’s allegations of domestic violence. He had revealed that he originally wanted to give the character a “proper goodbye”. He told the jury, “There’s a way to end a franchise like that…I planned on continuing until it was time to stop.”

Bruckheimer confirmed that the next Pirate film is currently still in development. He said, “Yes. We’re talking to Margot Robbie. We are developing two Pirates scripts – one with her, one without.” Margot’s Pirates film was first announced in 2020.

Talking about Depp’s Jack Sparrow he revealed the character has not been added currently. He was quoted by the paper, “Not at this point,
[but]
the future is yet to be decided.”

Meanwhile, in court, Deep claimed that he would never return to the Pirates franchise. Under cross-examination from Aquaman star Heard’s lawyer Ben Rottenborn, Depp opened up about how Hollywood has ‘boycotted’ him. When the lawyer asked, “The fact is, Mr. Depp, if Disney came to you with $300 million and a million alpacas, nothing on this earth would get you to go back and work with Disney on a Pirates of the Caribbean film? ?” Depp replied, “That is true, Mr. Rottenborn.”