Police reached the house of Will Smith, who punched the host at the Oscar Awards function
Advertisement 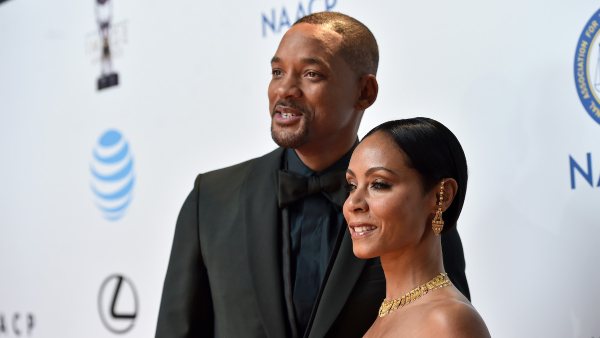 Police went on the information of drone

Police are told that one of their teams has visited Smith’s Calabasas mansion but it has nothing to do with the Oscars incident. Los Angeles police were informed of a drone hovering around Will’s home. On this, the police team reached Will Smith’s house and took stock of the security. However, the police did not find any drone around.

Will punched him at the Oscars

Chris has not even made a police complaint

Chris Rock has not filed any police complaint against actor Will Smith. The Los Angeles Police Department has reported that Chris Rock has refused to file a complaint regarding the assault on actor Will at the Oscars. Let us tell you that Will Smith has been given the Oscar for Best Actor in this show. Will Smith won the Best Actor Award for the film ‘King Richard’. This is another achievement to his name.

There is talk of Will Smith getting angry like this during the Oscar Awards. 53-year-old Hollywood act Will Smith has worked in many films. Will Smith is an actor as well as a rapper. He has also gained a lot of fame for his TV show ‘The Fresh Prince of Bel Air’.

Will started his career as a rapper. After this, Will Smith was recognized with his films. He got recognition from films like Men in Black franchise, The Pursuit of Happiness, Suicide. Will Smith married Sherry Jumpino in 1992, after he divorced her. In 1997, Will Smith married Jada Pinkett Smith, who is now his wife. The two have two children – a son Jaden and a daughter Willow.

‘Wear Sonam mask, you are pregnant’, on the advice of the fan, husband Anand Ahuja gave such a reaction