Political climate is changing in Bihar, equations may change before 2025 elections
Advertisement 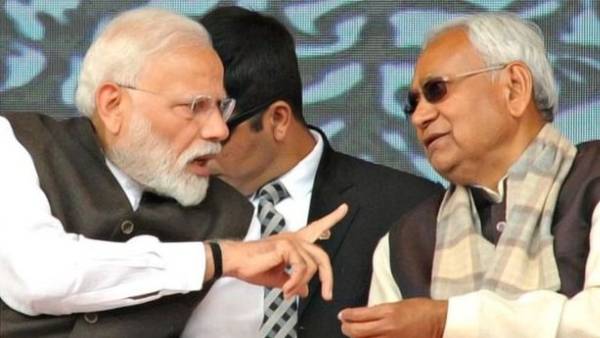 After the declaration of the results of the Bochan assembly by-election in Bihar, the JDU leader is facing allegations. There is a buzz that the JD(U) leader is very happy with the defeat of the BJP in the Bochahan assembly. On the other hand, JDU’s Legislative Councilor Khavid Anwar has taken a jibe at the BJP candidate’s defeat. He said that the remarks made by BJP leaders on CM Nitish Kumar have led to the defeat in Bochhan. Nitish Kumar is the leader of NDA in Bihar and even after this some NDA leaders were making rhetoric against Nitish Kumar. This caused resentment among the supporters of Nitish Kumar, which is why BJP did not get success in Bochahan.

VIP celebrated even after defeat

In Bochan Assembly constituency, Amar Paswan (RJD) got 82 Thousand 547 votes, Baby Kumari (BJP) got 45 Thousand 889 votes and Geeta Kumari (VIP) got 29 Thousand 279 votes only. It is worth mentioning that Musafir Paswan, who was a VIP candidate in the 2020 assembly elections, won the election from Bochahan seat. After his death, there was a by-election in this seat in which Amar Paswan, son of Musafir Paswan, succeeded by blowing the election bugle on an RJD ticket. Mukesh Sahni’s VIP came third in the by-election, yet VIPs celebrated after the result of the by-election. Mukesh Sahni seemed more happy at the defeat of the BJP than his defeat. 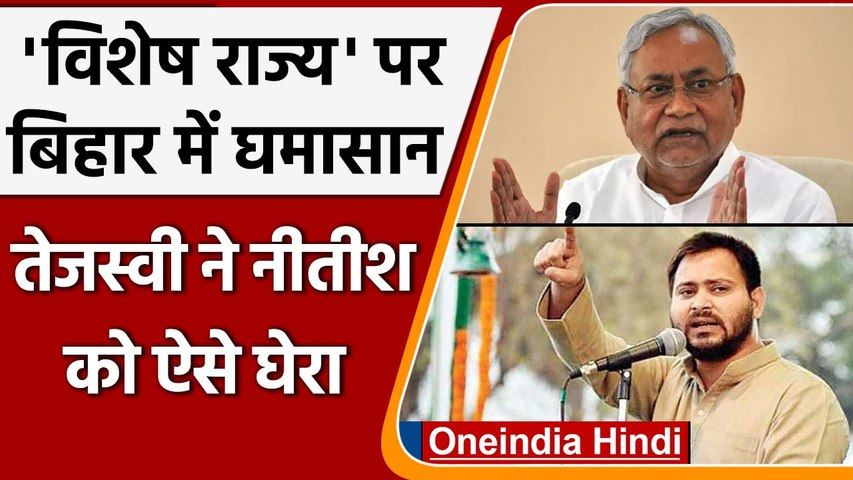 Will BJP fight elections without an alliance?

Bharatiya Janata Party leader Rajnish Kumar made serious allegations against his ally Janata Dal United. He said that slogans of Nitish Kumar Zindabad were raised on the victory of Congress candidate. Is this NDA alliance? He has demanded a separation from the central leadership. Keeping his points through social media, he said that now the politics of alliance is not going to be successful in Bihar. Bihar BJP should move ahead believing in itself like Uttar Pradesh. The time has come to enter the electoral battle without an alliance in the politics of Bihar.

Rajneesh became a victim of factionalism

Rajnish Kumar has been a member of the Legislative Council from Begusarai. This time too he had entered the electoral fray on a BJP ticket. His victory in the political corridors was considered certain. There is a lot of discussion in the political corridors that Rajneesh Kumar became a victim of factionalism in the process of fueling factionalism. Local people say that Rajnish Kumar started factionalism only after Giriraj Singh came to Begusarai. Since then, the Giriraj faction had started preparing a strategy to teach a lesson to Rajneesh Singh.

The Giriraj faction got a chance in the Bihar Legislative Council elections, all the workers left Rajneesh Singh alone in the election of the Legislative Council. The result of which was that Rajnish Singh had to face defeat in the election from here. Whereas Rajiv Kumar won the election. Apart from this, there is also a discussion in the political corridors that JDU MLA Sanjeev Kumar was not helping the BJP candidate regarding Begusarai. He got his brother Rajiv Singh ticket from Congress and campaigned fiercely in his favor. As a result of this, BJP’s Rajnish Kumar was defeated and now Rajneesh’s political future is at stake. Due to the rhetoric of NDA leaders, there is a discussion in the political corridors that both JDU and BJP will part ways in the 2025 elections.

Important meeting of Congress on the agenda of Prashant Kishor! Will this plan of PK be able to cross Sonia Gandhi’s boat?