Politics heats up on caste census in Bihar, will JDU and RJD raise their voices together now?
Advertisement 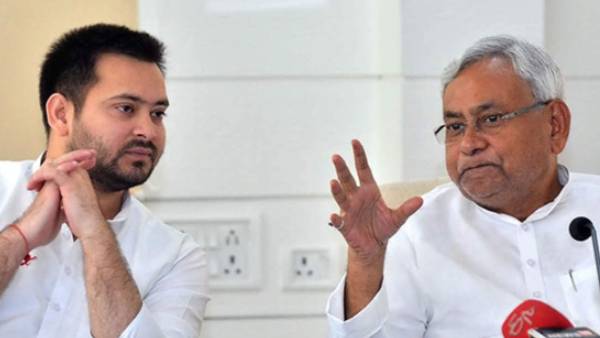 Politics heats up on caste census in Bihar

After Tejashwi Yadav’s statement, JDU’s chief spokesperson Neeraj Kumar said that all people have the right to agitation, pad yatra and travel by car. He can do whatever he wants, but the stand of Janata Dal United is clear regarding the caste census. He said that we are serious on this issue, we are in favor of counting rather than taking credit. Now the question must be arising in the mind of all the people that why the political mercury has suddenly gone up regarding the caste census, what are its advantages and disadvantages? Let us know what is the caste census after all, why there is a ruckus on it? 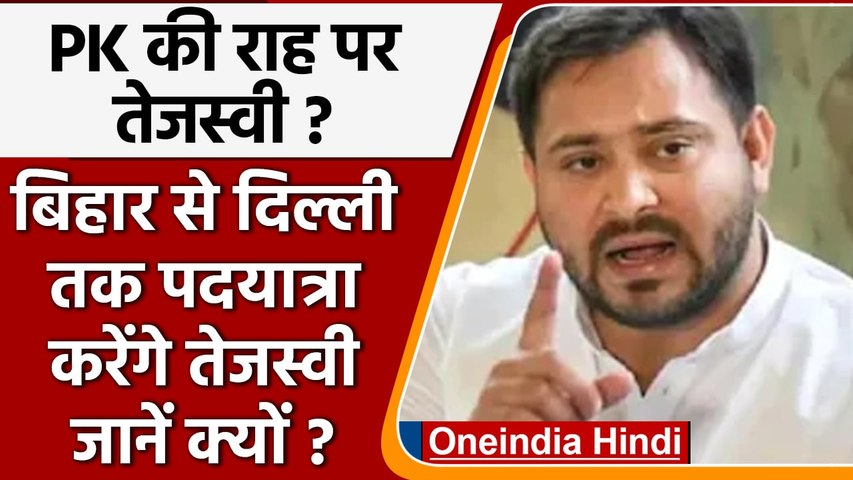 Tejashwi Yadav will undertake a padyatra from Bihar to Delhi for the caste census. oneindia hindi

RJD-JDU in support of caste census

Figures not released in 2011

Both BJP and Congress may suffer

In a word, the census done on the basis of caste is called caste census. With the help of this census, the correct population information is available. The last caste census was conducted in India in 1931 during the British rule. After India’s independence, caste census has not been conducted till date. Even once the caste census was conducted in 1942, its figures were not released. Then in 2011, during the tenure of the UPA, the caste census was not released but reports stating some shortcomings. If we talk about the benefits of caste census, then it will be possible to get the correct figures of the backward castes of the country. Along with this, the backward castes can also be empowered by giving them reservation. With this, accurate information about the economic, social and education of any caste will also be available. This will also make it easier to make development plans.

Once the genie of caste census came out in Bihar, politics has also started. According to the experts, if there are benefits from the caste census, then it can also have disadvantages. After the caste census, if a society will get information about their decrease, then they can give up family planning to increase their numbers. Due to which the population of the country will increase. Along with this, it can also become difficult to maintain social stability. For this reason, the then Home Minister Sardar Patel had rejected the proposal of caste census in 1951 with the same logic.