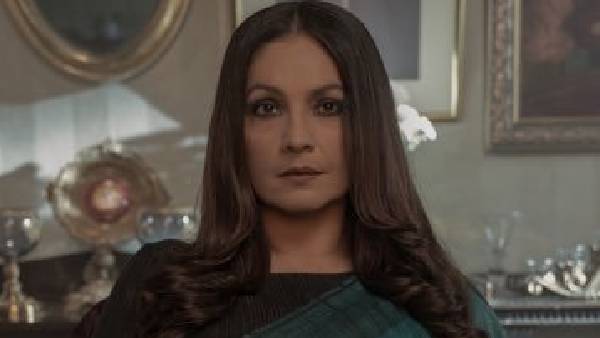 Sameer who? Er sorry, where? Ah! Probably very busy being a righteous, publicity shy officer elsewhere? So much of a mess to clean up after all. And who better than the least corrupt of them all to cure society of all evil & rot. Except this time, no selfies allowed. #truthprevails

The actress made sharp questions

Pooja Bhatt has tweeted about Sameer Wankhede after Aryan got clean chit. Pooja wrote- ‘Who and where is Sameer Wankhede? Ahh! Perhaps somewhere else too busy to be a righteous preacher and a shy official? After all, there is so much dirt to clean up and who can heal the society from all evil and decay better than the least corrupt of them all.’

was arrested for 26 days

Let us inform that Aryan Khan was arrested for 26 days in the Mumbai Cruise Drugs Case. After a lot of efforts, Aryan was released on bail, after seven months of which, yesterday, he was given a clean chit by the Narcotics Control Bureau in the drugs case. Celebrations are going on in Bollywood ever since Aryan got a clean chit. At the same time, happiness was celebrated in Shahrukh Khan’s house Mannat.

After 20 years.. these big stars were seen in a frame, the fans were delighted to see the photo