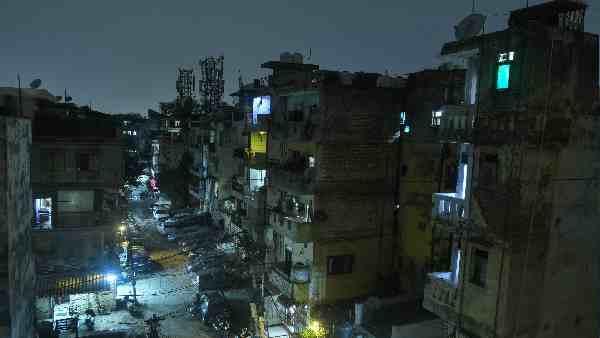 According to a Bloomberg report, India has been forced to import liquefied natural gas (LNG) at very high prices due to extreme heat and power cuts. Traders with knowledge of this matter have told that to increase power generation in the power plant, Torrent Power Limited and GAIL India Limited have bought LNG from abroad last week, which will be delivered this month. Due to the Russia-Ukraine crisis, the global gas supply has deteriorated at this time, so these companies have to pay almost three times the normal rate.

Looking for alternative fuel due to shortage of coal

Its cost is very important in the generation of electricity for India. Therefore, the strategy has been to create affordable electricity. So the crisis is big, so it has been decided to buy LNG at such an expensive price, because normally India does not buy fuel at such a high price. According to the report, this gives an idea of ​​how severe the domestic coal shortage is in the country that it has to ignore the price and look for alternative fuels, which is further under pressure from the boom in international demand.

Although the share of natural gas in electricity generation in India is very small, but due to rising heat and coal crisis, the pressure on the economy has increased. According to BloombergNEF, only 4% of gas was used for electricity generation in India in 2020. Whereas, 71% contribution was from coal. Traders have said that the Gas Authority of India Limited (GAIL) wants to order at least one more shipment by the end of May. Whereas, many more Indian companies are in touch for such cargo.

purchase of expensive gas in pakistan

Not only India, due to heat wave, neighboring Pakistan has also been forced to buy expensive fuel. Because, he does not want to take any kind of power cut crisis during Eid holidays. Cash-strapped Pakistan has floated tenders to get two additional cargoes for June on the basis of the additional loan it recently got from Saudi Arabia. AccuWeather meteorologist Jason Nicholls said, “This time of year in South Asia is characterized by extreme heat before monsoons in India and Pakistan. “The heat wave is likely to continue over these areas till the monsoon rains arrive in June and July.”

On LIC IPO, Rahul Gandhi targeted the Modi government, said – it is being sold for a penny price