Deepika Padukone out of 'The Intern' remake? Big news from a banging project! 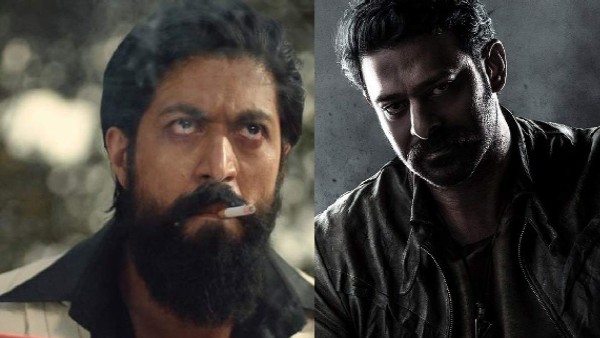 Because there are reports coming from the box office that KGF 2 can come out as the biggest opening of this year. Interestingly, a similar intro teaser of Saaho (2019) was also associated with the prints of Baahubali 2 – The Conclusion (2017).

The source added, “Yes, the promo of Salar will be in the same zone as the first teaser of Saaho. Salar has been in the making for a long time and fans are sure that Prabhas will be ready to blast once again with this film.

Has fallen flat at the box office

After Bahubali, all his films have fallen at the box office and the fans have high hopes from Salar. South Indian cinema is booming at this time and people say that films are now coming from the south side and people are getting strong content as well as action.

Recently SS Rajamouli’s film RRR has exploded and the film has so far done a business of 1000 crores at the box office.

Bhumi Pednekar is busy in 6 films, said- ‘Now I want to do a powerful action film’