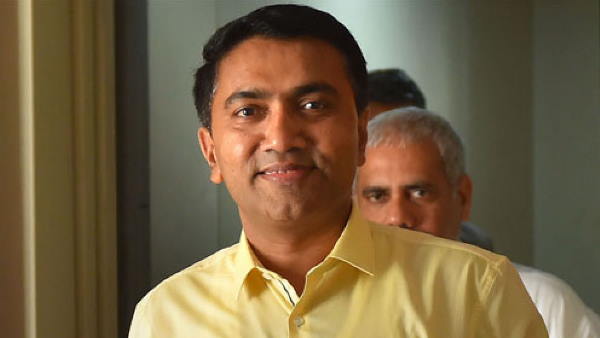 Panaji, March 21Goa’s acting Chief Minister Pramod Sawant will be the head of the next government of the state. BJP MLAs have elected him as their leader on Monday. After which the way has been cleared for him to become CM for the second consecutive time. Sawant may meet the Governor on Tuesday and stake claim to form the government.

Since the election results in Goa, the state and national level leaders of the BJP were meeting with each other. Many names including Sawant were being considered in the race for the post of CM, but finally Pramod Sawant convinced the BJP high command in his name. Sawant will take oath this week.

BJP has become the largest party in Goa

The BJP has emerged as the single largest party by winning 20 seats, one short of a majority in the 40-member assembly, in the results of the Goa Assembly elections held on March 10. It has touched the majority mark with the help of allies. After which now she is going to form the government.

Telangana Chief Minister KCR said on ‘The Kashmir Files’, ‘This is not a sign of progressive government’,