Preparation to close 600 branches of this bank, whether your account is not there, understand what is the problem
Advertisement 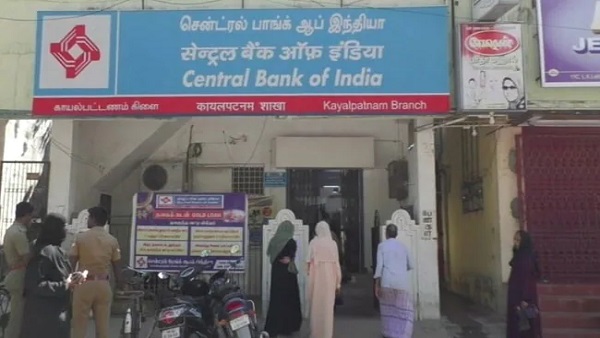 600 branches of the bank will be closed

try to make up for the loss

The bank is trying to recover from the loss by closing loss making branches. By reducing the number of bank branches, the bank is trying to reduce the burden of NPAs by reducing expenses. The bank has prepared to take the most drastic steps to improve its financial health. Not only this, the bank is planning to reduce the number of branches as well as sell real estate properties. Let us tell you that there are 4594 branches of Central Bank of India across the country.

RBI placed the bank under PAC

Due to the huge financial burden on the bank, Reserve Bank of India placed it under Prompt Corrective Action (PCA) in the year 2017. Along with the Central Bank of India, 12 more banks have been included. The RBI had taken this action in view of the disturbances in the financial health of the bank. Although most of the banks came out of this list, but the Central Bank of India is still busy in improving its financial condition. Lending and deposit restrictions, branch expansion put on hold to burden the bank’s NPAs. At the same time, a fine of Rs 36 lakh was also imposed on the bank for ignoring the rules.