Priyanka Chaturvedi retaliated on Owaisi's 'bride' statement, said - her mentality on women is not different from BJP
Advertisement 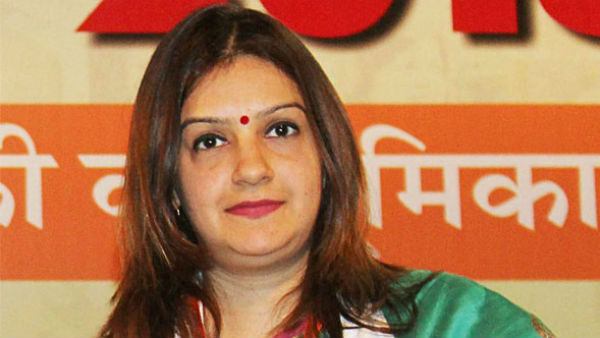 New Delhi, May 29: Shiv Sena MP Priyanka Chaturvedi has hit back at AIMIM chief Asaduddin Owaisi’s statement on the bride. Priyanka Chaturvedi said Owaisi’s mindset on women is not much different from that of BJP. He has an ‘obsession’ with women only as a bride. Owaisi had made ‘bride’ remarks about the alliance after the elections in Maharashtra.

The Shiv Sena MP tweeted that Asaduddin Owaisi’s craze for brides continues, first with Mughal wives and now in Bhiwandi. Priyanka Chaturvedi said that Muslim women were being virtually auctioned through Bulli Bai and Sulli Deal apps, then they were missing. He did not speak against it. Now only continuing this obsession with women as brides. They are not much different from the mindset of the BJP on women.

During a rally in Maharashtra’s Bhiwandi, Owaisi said that Nationalist Congress Party (NCP) leaders were urging voters to vote for AIMIM to prevent Shiv Sena and BJP from coming to power in the 2019 assembly elections, but the elections Later NCP ‘married’ Uddhav Thackeray’s party.

Uddhav and Pawar came under the target of Owaisi, said- NCP married Shiv Sena after elections