Producer told when KGF-3 will be released, want to make film like Marvel Studios
Advertisement 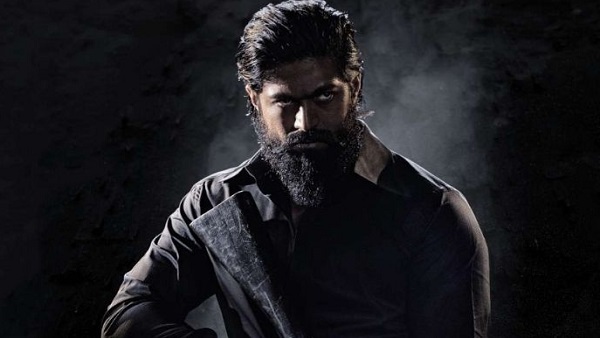 When will the shooting of KGF-3 start?

When asked about the shooting schedule of KGF 3, Vijay told Dainik Bhaskar, “Director Prashanth Neel is currently busy with Salar. Salar is about 30-35% shooting in that film. The next schedule of this film is next week. It is about to begin. It will be shot by October-November this year. So, we are planning to start shooting for KGF-3 after October this year. We hope to release the film by 2024.”

Apart from Yash, will there be any other actor in the film?

When asked if a new actor will join or Yash will play the role again…? The filmmakers said, “We are going to make the franchise of the film like the Marvel Universe. We want to bring in different characters from different movies and create something like Doctor Strange. The way it happened in Spider-Man Home Coming or Doctor Strange. So that we can easily reach more and more audiences.”

KGF-2 broke all records of earning

KGF Chapter 2 released on 14th April and received an overwhelming response from the critics as well as the audience. The film stars Yash in the lead role and also stars Sanjay Dutt, Prakash Raj, Raveena Tandon, Srinidhi Shetty and Malavika Avinash. Last week, the Hindi-dub of KGF Chapter 2 crossed the 400 crore mark at the box office. The film’s total collection across all languages ​​in India has crossed 900 crores, while it has crossed the global gross of 1170 crores.

Directed by Prashanth Neel, KGF films trace the story of Rocky (Yash) – an underdog who becomes the ruler of a gold mining empire in the Kolar Gold Fields. The first film, KGF Chapter One was also a box office hit in 2018. KGF Chapter 2 is still running strong at the box office. And, looks like soon KGF-Chapter 2 will join the Rs 1200 crore club.

Mumtaz opened the secret about her love, said this on her husband’s extra-marital affair

Ashram-3 director Prakash Jha’s big statement, said – actors in India do not know what acting is