Punjab Police arrested BJP leader Tejinder Bagga, know in which case the arrest was made
Advertisement 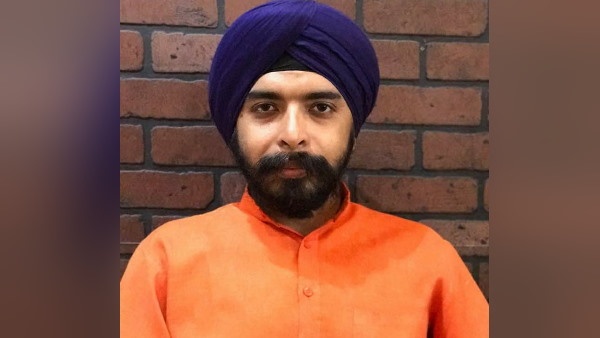 New Delhi, May 6: A big news is coming from the capital of the country, Delhi. Tejinder Pal Singh Bagga, Bharatiya Janata Party leader and contestant from Delhi’s Hari Nagar seat in the 2020 Assembly elections, was arrested by the Punjab Police from his house on Friday morning. The police have arrested Tejinder Singh Bagga following a complaint lodged with the Punjab Cyber ​​Cell. At the same time, after his arrest, the political temperature of Delhi has gone up and BJP leaders have targeted Delhi Chief Minister Arvind Kejriwal and Aam Aadmi Party on this matter.

Let us tell you that Tejinder Pal Singh Bagga has also been the spokesperson of Delhi BJP and is currently the National Secretary in Yuva Morcha. A complaint was filed against Bagga by Aam Aadmi Party leader Sunny Singh, accusing him of making provocative statements, spreading rumors and trying to create religious and communal tension. Along with this, Tejinder Pal Singh Bagga is also accused of threatening Delhi CM Arvind Kejriwal during a protest on March 30. Sunny Singh has also handed over a copy of Bagga’s statement and video clip to the police.

After his arrest, Bagga attacked Kejriwal
At the same time, Tejinder Pal Singh Bagga has surrounded Delhi Chief Minister Arvind Kejriwal by tweeting about the arrest. Bagga wrote in his tweet, ‘If you think Arvind Kejriwal will scare you by doing false cases, then this is your misunderstanding. By registering as many cases as I have power, still I will keep uncovering your pole in this way.