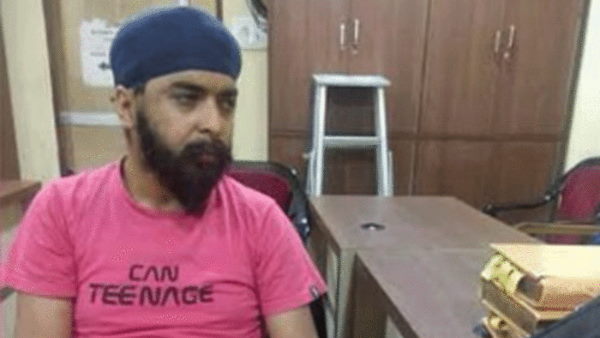 Delhi BJP spokesperson Naveen Kumar Jindal has said that around 50 policemen suddenly entered Bagga’s house in Delhi at around 8.30 am and took him away. Jindal said that Bagga was not wearing his turban, when he asked for it at the time of wearing the turban, that too was not given.

The Punjab Police had registered a case against Tejinder Bagga under sections 153-A (causing tension between two communities), 505 (spreading rumours) and 506 (intimidation) of the IPC, leading to his arrest. An FIR was lodged against Bagga for making objectionable tweets against Delhi CM and chief Arvind Kejriwal.