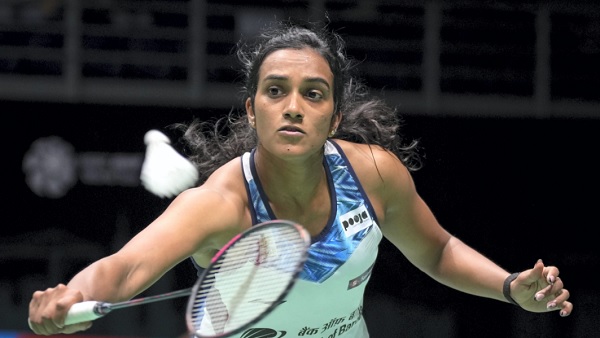 “It is with great pleasure that we announce PV Sindhu as the flag-bearer of Team India,” IOA working president Anil Khanna said in a press release from the association.

Along with Sindhu, Tokyo Olympics silver and bronze medalists, Mirabai Chanu (weightlifting) and Lovlina Borgohain (boxing) were shortlisted for the role. While Neeraj Chopra was out of the games due to injury.

“The other two athletes, Chanu and Borgohain, were also highly qualified, but we went ahead with Sindhu as she is a two-time Olympic medalist,” Khanna said.

“The 2022 edition of the Commonwealth Games has the largest contingent of female athletes in the history of the Games, so the IOA felt it fit to highlight our commitment to gender equality by shortlisting three women. We look forward to attending the Opening Ceremony. Seeing Sindhu leading Team India with the Indian flag will inspire millions of girls in India to participate in sports.”

In addition, it was also announced that a maximum of 164 participants from the Indian contingent can participate in the opening ceremony parade to be held on Thursday 28 July.

The 164 count will include athletes and team officials. Keeping in view the availability of athletes, the final list will be prepared by this evening.

12000 people came in support of Novak Djokovic, sought permission to play US Open, Djokovic is against the vaccine