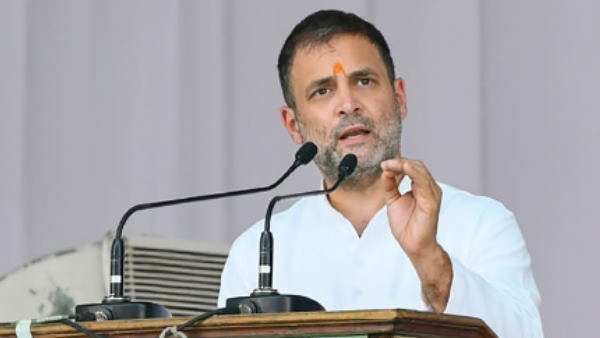 New Delhi, May 28: Congress MP Rahul Gandhi has expressed strong objection to the announcement of abolishing more than 91 thousand posts of non-safety category of railways. Rahul Gandhi has targeted the Narendra Modi-led government at the Center for this and said that it is playing with the future of the youth, which will not have good results. 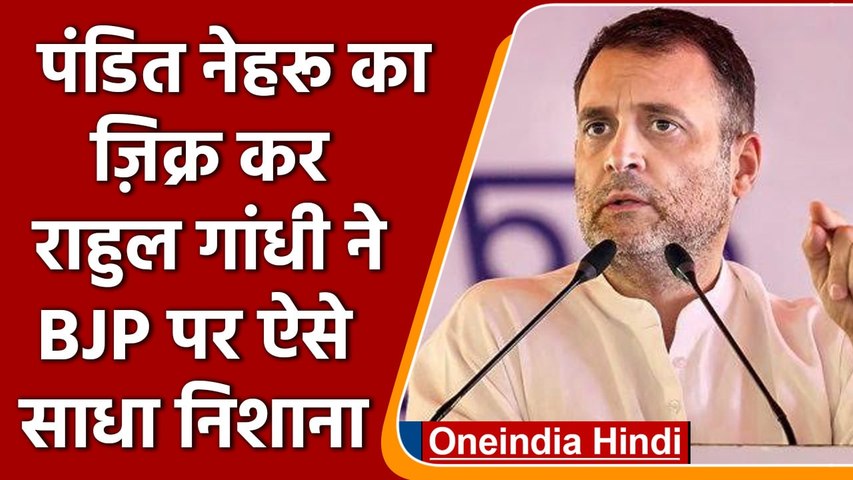 Rahul Gandhi wrote in a social media post on Saturday- ‘Narendra Modi government is not capable of giving new jobs but it is definitely capable of snatching the remaining jobs. Remember, this young man will break your pride of power. Ruining their future will cost this government dearly.

It has been told by the Indian Railways that 91,629 posts of non-safety category have been abolished, they will no longer be recruited. The government has terminated them as non-essential. In this regard, the Railway Board has issued instructions to abolish 50% posts of all 17 zonal railway non-safety category. In this, the officers of Railway Commerce, Engineering, RPF, Medical Department, Administrative Department, Accounts, Stores, Board officials come. Apart from this, there is to be retrenchment of workers in factories, factories, workshops etc. Rahul Gandhi has surrounded the government regarding this.

Huge crowd of devotees to go to Kedarnath, devotees were stopped in Sonprayag itself