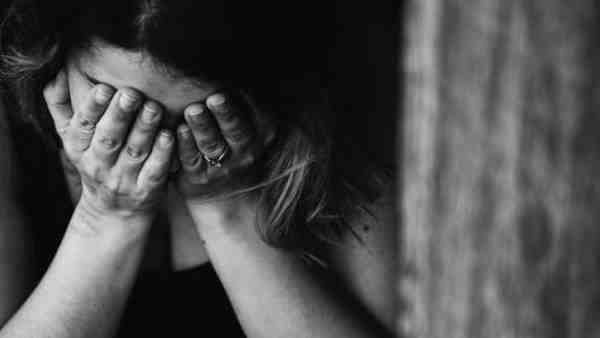 New Delhi, May 8: Delhi Police has registered zero FIR against Rohit Joshi, son of minister Mahesh Joshi in the Ashok Gehlot government of Congress in Rajasthan. The victim has also accused Rohit of beating and blackmailing him. A 23-year-old woman from Jaipur has alleged that Rohit Joshi, son of Rajasthan minister Mahesh Joshi, raped her several times in a year. On Sunday, police officials informed that on the basis of this complaint, Delhi Police has registered zero FIR.

Rape case against Rajasthan minister’s son in Delhi
Regarding registering a case of rape against the son of Rajasthan Minister Mahesh Joshi, a senior Delhi Police official has said that the Rajasthan Police has been informed about the FIR and they will further investigate the matter. This case has been registered at a police station in North District of Delhi on 8th May i.e. Sunday. IPC sections 376 (rape), 328 (attempt to cause harm by giving poison etc.), 312 (causing abortion), 366 (kidnapping, abducting, forcing a woman to marry, etc.), 377 (unnatural act) against Rohit Joshi ) and 506 (criminal intimidation).

accused of raping multiple times
Mahesh Joshi, the Public Health Engineering Minister of Rajasthan, who could not be contacted over phone for comment, could not be reached. The victim has said in her complaint that from January 8 last year to April 17 this year, Rohit Joshi raped her several times on the promise of marriage. According to her, she met Rohit last year on Facebook and since then the two were in touch. They first met in Jaipur and then allegedly the minister’s son had called the woman to Sawai Madhopur on January 8, 2021.

Alleged rape by promising marriage
According to the claim, in the very first meeting, the accused took advantage of the opportunity by making him drink some intoxicant. According to the FIR, when she woke up the next morning, the accused showed her nude pictures and videos, which got her worried. The victim has said about her next meeting that Rohit Joshi met her once in Delhi and forced her.

She has further said that on August 11, 2021, she came to know that she is going to be the mother of his child and the accused also tried to forcefully feed her medicine, but, she did not take the medicine. A senior Delhi Police officer has said that on the complaint of the woman, we have registered zero FIR. We have also informed the Rajasthan Police, who will further investigate the matter. Zero FIR can be registered anywhere in the country.

‘Leave a career and enter politics, God will not give death till India becomes number one in the world’: Arvind Kejriwal