Ram Gopal Varma took a jibe at Mahesh Babu - 'Bollywood is not a company, that's why his statement is incomprehensible'
Advertisement 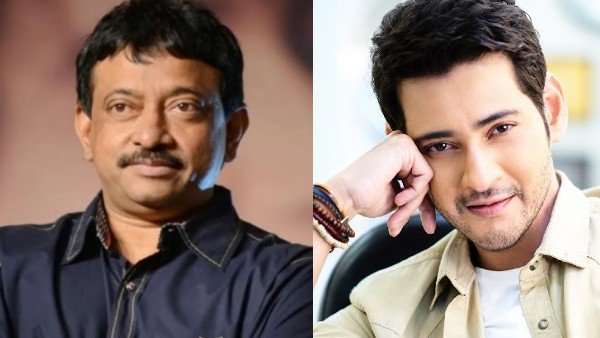 For the past few months, there seems to be a lot of debate about Hindi and South cinema. This debate got air when South’s superstar Mahesh Babu with the latest statement. His statement is very much discussed these days, where he said that Bollywood cannot afford him that is why he does not want to waste time in Hindi films.

Many artists have reacted to this. People have also trolled Mahesh Babu on social media, while some say that it is his personal choice. At the same time, producer-director Ram Gopal Varma has also reacted to this and targeted the actor.

Ram Gopal Varma while talking to India Today said, “It’s his personal choice as an actor. But let me be honest, I didn’t understand what he meant by ‘Bollywood can’t afford him’ If you look at the recent South movies, they have been dubbed and released in Hindi and have earned money from that.”

He further said, “First of all, let me say that Bollywood is not a company, it is a name given by the media, which has become popular among the people. You can talk about being affordable, but how far is it appropriate to drag the whole Bollywood or to impose on it.. I can’t understand what he was trying to say?

However, in view of the growing controversy, it was clarified from the team of Mahesh Babu that.. “Mahesh Babu loves cinema and respects all languages. He has no problem with any language.. But he is Telugu. Very happy with films only and they like that people are liking their films and South Indian cinema a lot. Whatever they wanted in life, they got it from South films so they can do it in any other language. Not even thinking of working.”