Ram Navami 2022: In the combination of Ravi-Pushya, the birth anniversary of Shri Ram will be celebrated
Advertisement 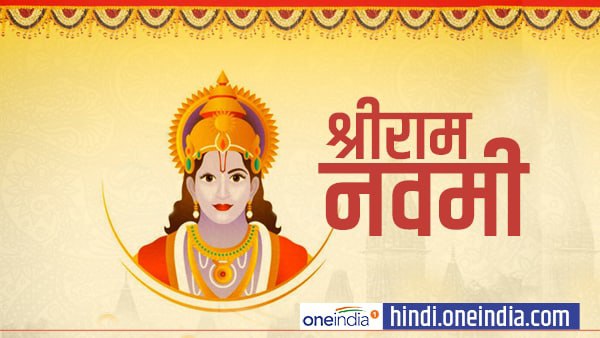 New Delhi, 06 March. Chaitra Shukla Navami, the birth anniversary of Lord Shri Ram, the king of Ayodhya and the beloved of the people, will be celebrated on 10 April 2022 in the auspicious and rare coincidence of Ravi-Pushya Nakshatra. On this day Pushya Nakshatra will remain for the whole day and night. So this day has become even more special. The day of Ram Navami is also the last day of Chaitra Navratri and many people also buy vehicles, land, buildings etc.

What to do in Pushya Nakshatra

Mars Transit in Aquarius: Mars will enter Aquarius from April 7, know what will be the effect on the zodiac signs?