Ranbir and Shraddha will be seen in Luv Ranjan's next film, the shooting of the film is getting delayed
Advertisement 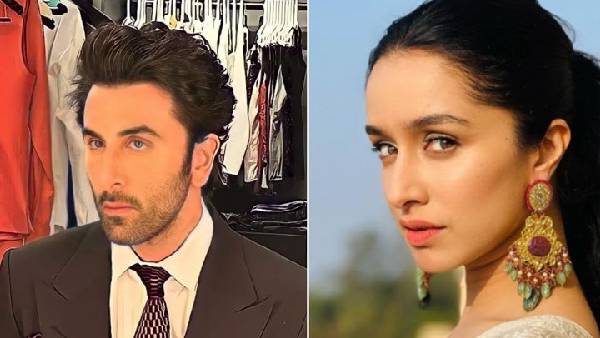 Mumbai, May 26 : Bollywood actors Ranbir Kapoor and actress Shraddha Kapoor will soon be seen in Luv Ranjan’s next film. Some parts of the film have been shot. Meanwhile, news is also coming that after completing their Mumbai schedule, Ranbir and Shraddha are going to leave abroad soon for the international schedule. Earlier, due to Corona, the shooting of the film could not be done at the international location.

According to the report, Ranbir and Shraddha Kapoor are soon going to leave abroad for the shooting of their film. With this, both of them were earlier seen shooting for the film at Chitrakoot Ground in Mumbai. Apart from these two actors, Boney Kapoor and Dimple Kapadia have also been seen in the ground.

Let us inform that producer Boney Kapoor is going to make his acting debut with this film. However, before this, he has also appeared in Anil Kapoor’s film ‘AK vs AK’ with Anurag Kashyap. According to the information, no name has been given for this film of Luv Ranjan. But it is expected that this pair will definitely be successful in making a special place in the hearts of the audience.

This weekend will be full of entertainment, see the complete list of films released on OTT

Shahrukh rocked Karan Johar’s birthday party, see this inside video of the party