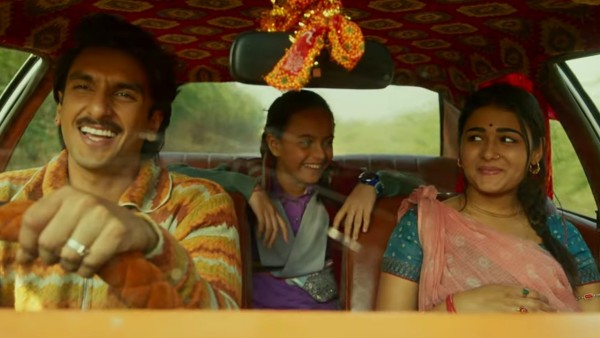 Ranveer Singh is very excited about his film Jayeshbhai Jordar and his different style is making people crazy. The film directed by Divyang Thakkar is about female feticide. Ranveer Singh plays a character who does everything possible to save his unborn daughter. While the actor tried his best to promote the film and create buzz around it, a bad news is coming for him. 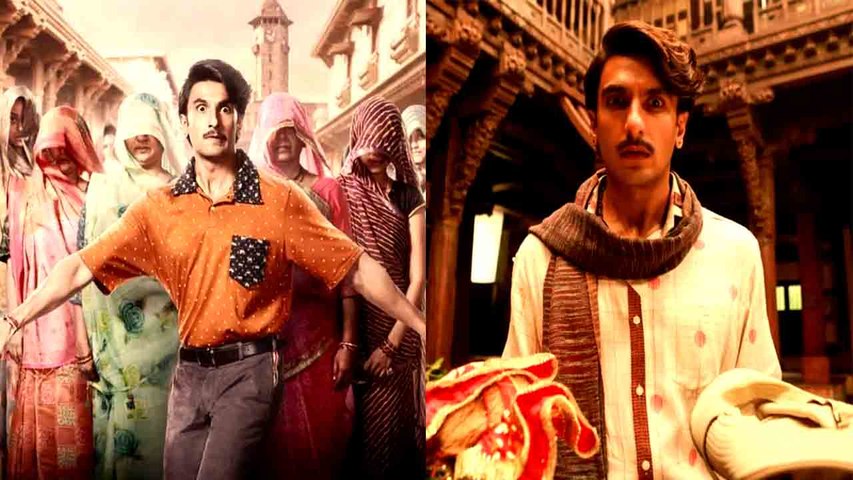 Jayeshbhai has come under the grip of vigorous piracy. Within hours of its release, the film Jayeshbhai Jordaar has been leaked online. The latest releases of the Yash Raj banner are made available to download in HD by sites like TamilRockers and Movierulz.

This has come amidst a whole lot of debate over Bollywood movies struggling to do well at the box office as compared to South films.

Piracy is one such menace that the film industry has been battling for a long time. Due to this many big films have suffered financial loss. And now one wonders whether the box office collection of Ranveer Singh’s Jaishbhai Jordaar will also suffer or not as the film has been leaked online.

Ranveer Singh was last part of the film 83 but the film did not do much. Although people appreciated his acting a lot.

Doctor Strange 2: Here’s Why Ryan Reynolds’ Deadpool Didn’t Make It To MCU With Multiverse Of Madness