Finally OnePlus 10T launched in India, knowing the specifications will be forced to buy 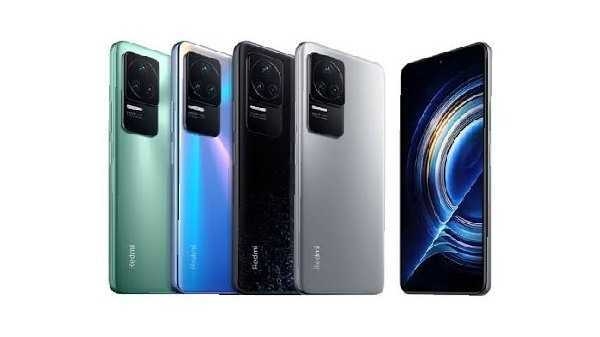 Redmi K50 Extreme Edition will be the fourth smartphone of the K50 series. The device will be the first in its series to feature Snapdragon 8+ Gen 1 SoC. Xiaomi did not confirm any other details about the upcoming smartphone.

The K50S series should consist of two devices – the K50S and K50S Pro – that will launch globally as the Xiaomi 12T series. We can expect the phone to share most of the specs.
Redmi K50 Extreme Edition can have a 6.67-inch OLED display with 120Hz refresh rate support. It is likely to pack a 4,700mAh battery with 67W or 120W fast charging out of the box.

If the Redmi K50 Extreme Edition is the rumored K50S Pro, it is also likely to have a 200MP HP1 main camera at the back. It will also have an 8MP ultrawide camera and a 2MP macro camera. The base model of Redmi is expected to launch with 8GB of RAM and 128GB of internal storage. There will also be an option of 12GB + 256GB storage. As expected, the K50 Extreme Edition will launch with Android 12-based MIUI 13 out-of-the-box.

With these easy tips, increase the speed of Wifi 4 times, heavy files will be downloaded in minutes

How to Add Your Favorite Song to Instagram Story