Reliance Industries' Mukesh Ambani's salary has been zero for the last two years, the reason is very special
Advertisement 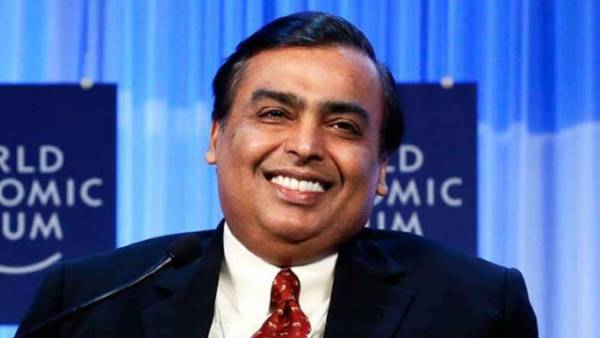 Indeed, after the Corona epidemic, business and economy in the country were severely affected. In view of the economic loss caused by Kovid, Mukesh Ambani voluntarily left his salary from his flagship firm Reliance Industries for the second consecutive year. He did not take any financial allowances, perquisites, retirement benefits etc. from Reliance Industries.

Did not take any salary for two years

Not only this, from the financial year 2008-09 to 2019-20, the MD of Reliance Industries had capped his salary to 15 crores to set a personal example of moderation in the level of managerial compensation. Mukesh Ambani has put together salary, perks, allowances and commission at Rs 15 crore from 2008-09, which is over Rs 24 crore per year.

Mukesh Ambani’s wife Nita Ambani who is a non-executive director on the board of Reliance Company. He earned Rs 5 lakh as meeting attendance fee and a commission of Rs 2 crore for the year. In the previous year, Nita Ambani had received Rs 8 lakh as meeting fee and Rs 1.65 crore as commission.

Andhra Pradesh: Government going to set up APCO Mega Showroom across the state