Revealed: KL Rahul got government job, mother taunts him for not having degree
Advertisement 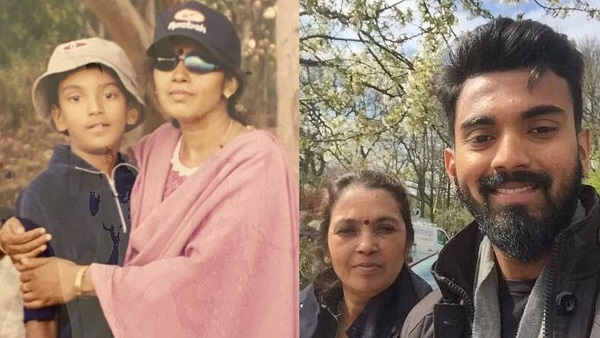 new Delhi. In IPL season-15, there has been such a disclosure about KL Rahul, the captain of Lucknow Super Joints, which his fans would like to know. Rahul has revealed that during the Covid-19 lockdown his mother was behind in completing his degree, even though he had made a name for himself as a cricketer. Rahul has become an integral part of the Indian cricket team with his consistent performances.

29-year-old Rahul was born on 18 April 1992 in Mangalore, Karnataka. Rahul completed his education from National Institute of Technology, Karnataka. It is worth mentioning that Rahul’s father is a professor in the Department of Civil Engineering in the same institute. While interacting in a talk show ‘Breakfast with Champions’, Rahul said, “My mother still taunts me for not having a degree. Even during the lockdown, she told me – why don’t you finish your 30 papers? You sit down. Why not write it down and get a degree?” I said – what do you want me to do?’. Like I’m playing cricket, doing well for myself, you want me to write 30 papers? So the mother says in response- Yes, why not?

Rahul also said that he was happier when he got a job in the Reserve Bank of India (RBI). Rahul said, “I got a central government job, so he was the happiest. I took matches for India four years ago, but it didn’t make him happy. It was like – yes, now you will be well. Will just get a decent salary. They take really good care of the people of the game.” Talking about Rahul in IPL, he has played a total of 95 matches in which he has scored 3273 runs at an impressive average of 46.76. The right-handed batsman plays with a good strike rate of 136.32.

Tender released for IPL Media Rights 2023-27, here is the last date for application