Rinku was disappointed with the defeat, everyone expected, Shreyas Iyer's statement after the match
Advertisement 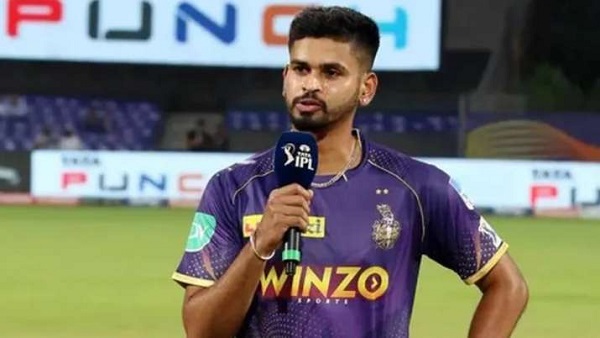 Chasing 211 runs, Kolkata reached the match till the last ball. In the end Rinku wreaked havoc. Three runs were needed from the last two balls, but Rinku was caught out. Then Umesh Yadav got bowled on the last ball. Rinku Singh scored 40 runs in 15 balls. Shreyas, however, said that there is no misery in the team that he could not reach the playoffs. Shreyas said, “I am not sad at all because it was one of the best matches of cricket that I have played honestly. The way we showed our character and attitude in this match was great.”

Iyer continued, “I loved the way Rinku took us to the end, but unfortunately couldn’t pull off the match when there were two balls to spare. He was really saddened by the loss. I was expecting that. He could have ended the game for us. He could have been the hero of the match. Still he played a great innings and I am happy for him.”

Let us tell you that Kolkata had made it to the final of IPL 2021. Under a new captain in 2022, Kolkata failed to repeat their success from the previous year and could win only 6 in 14 matches. At the same time, Kolkata is now the third team to be out of the playoff race after five-time champions Mumbai Indians and defending champions Chennai Super Kings.