Rohit played a lot under Kohli, but Rahul is the favorite captain, Iyer revealed the reason
Advertisement 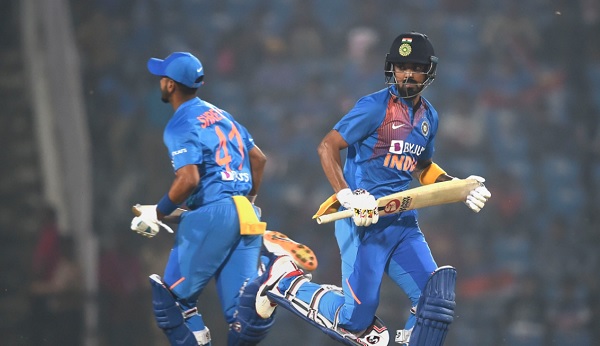 Iyer played three ODIs under Rahul’s leadership during the tour of South Africa in January this year. Batting at No. 5, he didn’t have a very good comeback with the bat, scoring 54 off 65 balls in three innings, but Iyer took the bat in an ODI for the first time since 2019.

Earlier only twice Iyer had bowled an over in an ODI – against West Indies in Visakhapatnam in 2019 and against Sri Lanka in Mohali in 2017. But during the South Africa series, Iyer bowled 3.1 overs, of which three overs came in a single match. A total of 22 runs were given. Despite not taking a wicket, Iyer thanked Rahul for the opportunity and picked him as his favorite captain and said that no other captain has given him the opportunity to bowl so many overs in a match.

Iyer said of Rahul at the Red Bull Cricket Room at the clubhouse, “It was nice to play under him. First of all, he is a fantastic player. The confidence he puts on the field and in team meetings, the support he provides to the players.” He’s very cool. Didn’t. So yes, he’s my favorite captain!”

Shreyas is also exploring the option of a part-time bowler-

Shreyas is looking for opportunities to prove his mettle as a part-time bowler. Earlier, during the Sri Lanka T20I series, he raised his hand to bowl the death over in the series opener in Lucknow, but he failed to persuade Jasprit Bumrah.