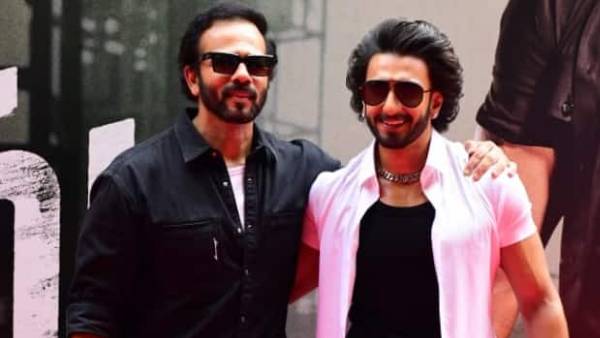 Controversy has been going on on social media for a long time regarding Bollywood vs South films. From Mahesh Babu, Ajay Devgan, Kichha Sudeep, Suniel Shetty, many actors have reacted to it one after the other. However, the latest statement in this matter has come from producer-director Rohit Shetty.

During an event in Mumbai, Rohit Shetty has given a befitting reply when asked about the controversy between Hindi and South films. The director said, “Those who think Bollywood is over, it gives them some kind of happiness. It has been said in every era. But Bollywood will never end.”

Taking his point seriously, Rohit Shetty said, “It is not that the South has come suddenly. It has already been there. When the generation changes, the media also changes. Because of this also this question has been coming up.” You will see that there is a South in the 50’s and 60’s also. Elvi Prasad, Gemini, AVM… it has been going on since then. Not that South is new. In the 80’s when Amitabh Bachchan and Vinod Khanna were running Then Kamal Haasan came and ‘Ek Duje Ke Liye’ became a hit.”

The director added, “The superstars of the 80s and 90s have been Jaya Prada and Sridevi. Jeetendra went through a phase when he did Himmatwala, Mawali. These were all South films. Our big music composer AR Rahman is from South. In the 80s, the whole trend changed from Roza, it was made by Mani Ratnam. Then came an action film which was absolutely RAW, it was made by Ram Gopal Varma, it had Nagarjuna in it. So it is not new.”