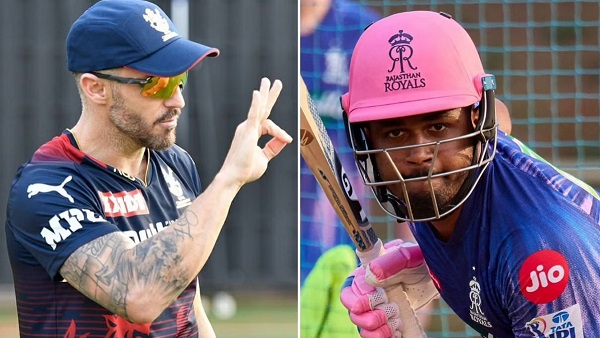 Mumbai. The 13th match of the Indian Premier League 2022 started on Tuesday (April 5) between Royal Challengers Bangalore and Lucknow Super Giants. Bangalore won the toss and invited Lucknow to bat first at the Wankhede Stadium.

Faf du Plessis-led Bangalore have played two matches this season. Bangalore’s first match was against Punjab Kings, in which they lost by 5 wickets. He then faced Kolkata Knight Riders. He won this match by 3 wickets. On the other hand, Rajasthan has played 2 matches and won both of them with a bang.

Whose edge is heavy?
It may be noted that till now the teams of Rajasthan and Bangalore have faced each other 24 times in IPL. During this, RCB has won 12 matches, Rajasthan has won 10 matches, while two matches have been inconclusive. In this context, RCB’s upper hand seems to be heavy, but this season Rajasthan’s team is moving ahead in a stormy fashion, it seems that RCB will face a difficult challenge to beat Rajasthan.

Such are the two teams-