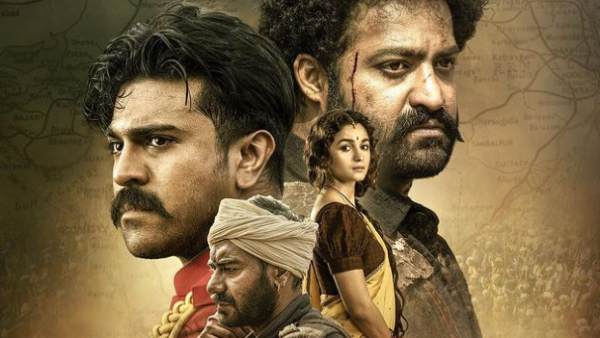 The film has crossed the 500 crore mark in India including all languages. The total earning of the film in 7 days has been around 530 crores (gross). With this, it has been included in the top 2 films of India.

At the same time, the film’s overseas collection in the first week has been around 170 crores. In overseas also, the film is setting many new records, especially at the US and UK box office, where the film has collected around 75 crores.

Let us tell you, RRR is a film made on a huge amount of 550 crores. So, the film will have to cross the 800-850 crore mark to be in the category of superhit, which seems to be an easy path for the film.

The Hindi version of the film has so far collected a total of 130-131 crores.

Will cross 100 crores in Hyderabad!

Let me tell you, the film has collected 76 crores in 7 days in Hyderabad. On Thursday, the film has earned 4 crores here. There is a great response about the film here. If trade pundits are to be believed, the film can cross the 100 crore mark here.

Now Abhishek Bachchan has spoken on ‘The Kashmir Files’, another name has increased in the list!

Attack Film Review – John Abraham tries to serve a mix of science and patriotism, fails in both