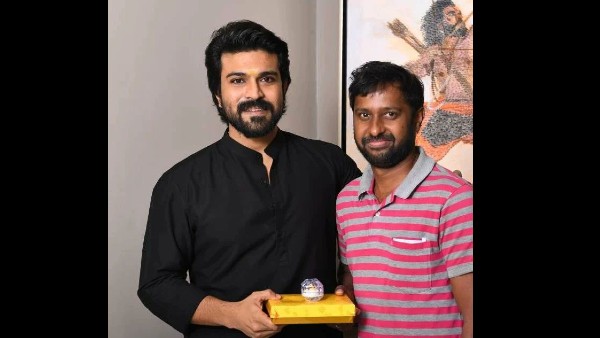 With this, Ramcharan has not limited his generosity to this only. He has also invited all the crew members for dinner. Also pictures with everyone and given them gold coins with their own hands. Ramcharan’s name is on one side of this coin and RRR is written on the other side.

Let us tell you that the box office earning of RRR is not only in other languages ​​but also in Hindi version. The Hindi release of RRR has earned close to 200 crores at the box office.

For this step of Ramcharan, his fans are praising him and calling him a man with a heart of gold. Before Ramcharan, Prabhas also gifted the watch to the entire team at the end of the film’s work. Significantly, Rajamouli’s RRR has earned 900 crores in 10 days.

Even this film has broken the record of lifetime collection of Rajinikanth’s film 2.0. RRR has crossed the 500 crore mark in 10 days at the world class box office.

Kangana Ranaut furious at ‘Grammy Awards 2022’, tribute to Lata Mangeshkar was not paid!