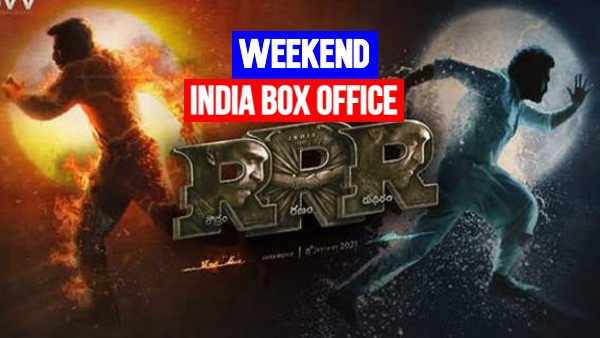 Growing earnings only in Hindi

If we talk about the total India box office of the film, after earning 130 crores, the film earned 86 crores on Saturday and 100 crores on Sunday. There was a 23 percent drop in the film’s earnings as compared to the opening on Sunday, which was directly related to the earnings of Telugu.

If RRR holds this figure of 40 crore daily earnings in Telugu and continues to grow at the Hindi box office, then soon RRR will overtake Bahubali’s earnings at the box office. It is believed that RRR is 10 times better film than Bahubali 2.

R R R has been released on 15 thousand screens of which 6000 screens are in overseas. In overseas too, the film has so far crossed the worldwide box office to 450 crores, earning around 130 crores.

RRR is made on a budget of 400 crores at the box office and the film still has one more day to make profits. It remains to be seen how much the film is able to collect in the lifetime with such a big budget and how many records it can break in the future.

Taapsee Pannu’s shocking reaction on ‘The Kashmir Files’, ‘Such a film can’t be bad’