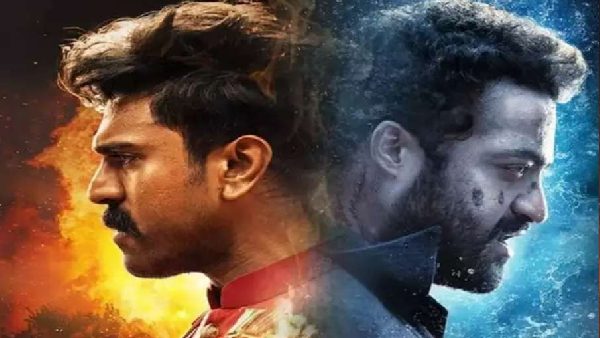 After Baahubali’s Both Party, 2.0 and Pushpa: The Rise, RRR has become the fifth South Industry film to hit the box office in the Hindi belt. Not only this, the film which has made a place in the club of 100 crores has also been made fast. The film has taken the 100 crore club entry in the year 2022, beating The Kashmir Files and Gangubai Kathiawadi. Earlier both the films took eight and 13 days.

Trade analyst Ramesh Bala told till the tweet that RRR Hindi has touched the 100 crore mark at the All India Box Office in just 5 days. Earlier, trade analyst Taran Adarsh ​​had tweeted that RRR Hindi is roaring, the film is doing great everywhere after the corona pandemic. Also said that the film will cross 100 crores by March 30. On the day of release (Friday), the film did a business of 91.50 crores with a total earning of 19 crores, Shani 24 crores, Ravi 31.50 crores and Som 17 crores.

film based on telugu freedom fighters

Police reached the house of Will Smith, who punched the host at the Oscar Awards function

Live-in Partner Payal-Sangram will marry for 12 years, want child as soon as possible