Rs 2000 notes not coming out of ATM, what are going to be closed, know what RBI said?
Advertisement 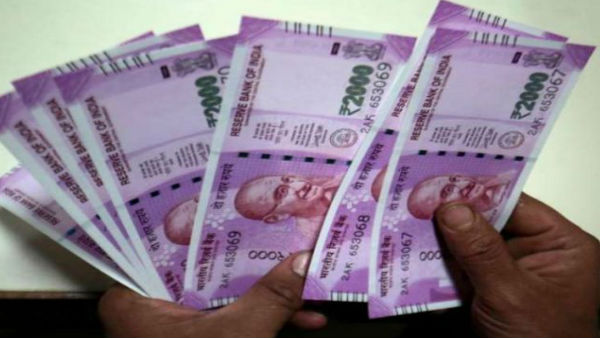 RBI said this about 2000 rupee note

There has been a decline in the number of 2000 rupee notes since the last few days. If compared with other notes, the share of 2000 rupees notes in the total currency notes till March this year has come down to 1.6 percent. If we look at the number of 2000 rupees notes, then by the end of March 2020 it was 274 crores. If we compare this with the total currency notes in circulation, then its number was 2.4 percent. RBI itself has given this information in its report.

The number of 2000 rupee notes is decreasing continuously

Jio, Airtel, Vi all failed in front of this BSNL plan, getting 60 days extra validity

7th Pay Commission: Government employees will get salary from 1st July, know how much it can increase