Runway 34 Box Office: Earning only so many crores on the weekend, Ajay Devgan's flop film?
Advertisement 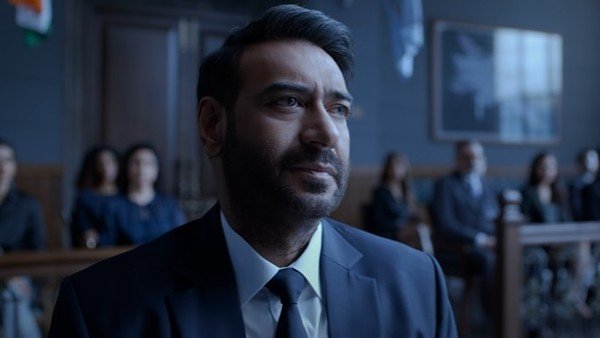 Runway 34 earnings over the weekend

According to the trade report, Runway 34 has earned up to 6 crores on the third day. If seen, Runway 34 has seen a 10 to 15 percent jump in earnings on the weekend after the opening day.

The budget of Runway 34 is between 80 to 100 crores, so Ajay Devgan’s film will have to earn close to 100 crores to come in the hit category.

If we look at Ajay Devgan’s flop films in the last few years, then the film Action Jackson, released in the year 2014, has been a big flop. This action film of Ajay Devgan did only close to 57 crores.