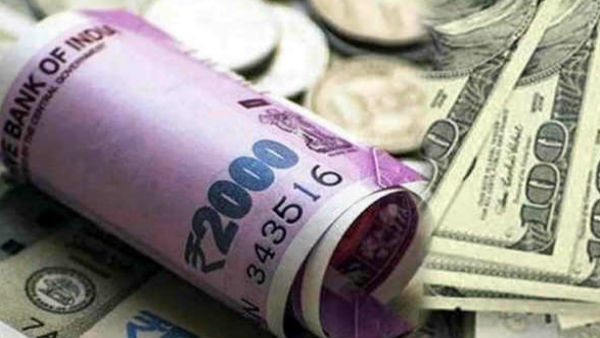 Mumbai, May 17. The depreciation of the rupee against the dollar continues. Rupee has now reached its record low. The rupee today touched 77.69 against the dollar. Let us inform that the rupee fell by 14 paise to Rs 77.69 in the opening trade today, before reaching a low of 77.50 on Thursday. Talking about Friday, after the intervention of the Reserve Bank of India, the rupee had reached 77.31. India’s foreign market exchange was closed on Monday on account of Buddha Purnima. It is worth noting that for the first time since March, the rupee has crossed 77. 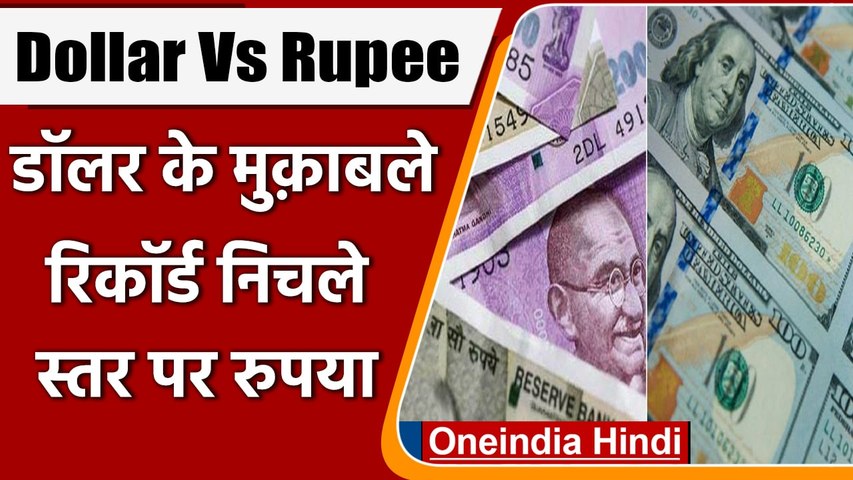 At the same time, the effect of increase in the price of crude oil is also being seen in the stock market. Due to increasing demand from China, the price of crude oil continues to rise. Brent has crossed $114. Although the rupee is weakening, the market is getting support from the stock of IT. ID index in Nifty is on the rise after five days of decline. It is believed that after the end of Corona restrictions, metal buying will be seen in China and steel shares in India, Hindalco, Vedanta’s shares will rise. Due to this expectation, the shares of Tata, Hindalke, Vedanta have seen a jump of more than 5 percent, while the shares of JSPL and SAIL have also seen a jump of about 3 percent.

LIC got listed in the stock market, tremendous trading started as soon as it opened