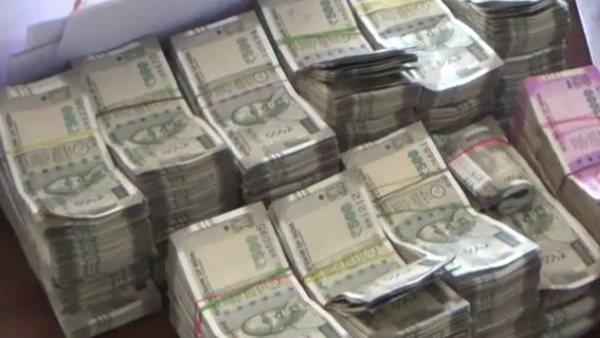 On Tuesday, there has been a big fall in the rupee. Traders say that the Reserve Bank of India intervened after the rupee went down on Monday. But there is still volatility in the market. There are signs of volatility in the market ahead of US inflation figures. It is believed that there may be some relief in the market next month. This year the US Federal Reserve has increased interest rates. It is believed that interest rates can be increased by 75 points in the month of June.

Rahul Kalantri, VP, Mehta Equities, said that we expect the rupee to remain volatile in the coming days. After the US data comes, the rupee may show strength at 77. Compared to other emerging markets, the capital market in India has seen more fall, due to which the rupee has suffered more, it has also affected the foreign exchange reserves of the country. India’s forex reserves have dipped below $600 billion for the first time. In such a situation, in the coming time, the Reserve Bank of India can take more stringent steps.

Gold Rate: Know why buying gold now is a profitable deal, due to these 5 reasons gold can become more expensive

Fuel Rates: What is the rate of petrol and diesel on May 11?