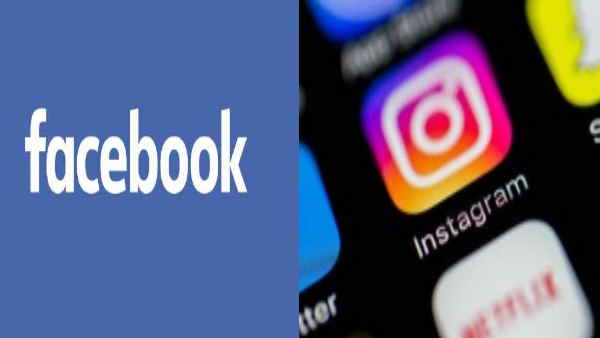 A judge in Moscow’s Tverskoye Court has ruled to ban Meta based on Facebook and Instagram for their involvement in “extremist activities”. It was initially reported by the Russian state-owned media outlet TASS. According to Interfax, Judge Olga Solopova said the court has decided to grant the trial of the Russian Prosecutor General’s Office. The ban will prevent Meta from doing business or opening new branches in the country and will take effect “immediately”. It does not include WhatsApp.

Sonam Kapoor is Pregnant: Papa Anil said – ‘Preparing for the most exciting role of life’