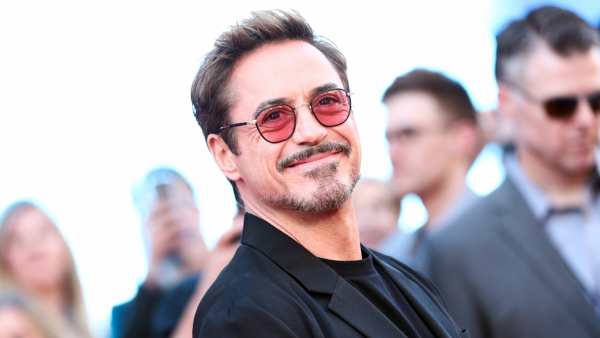 Marvel has released many successful releases in the past two years however, the makers are yet to live down their massive hit 2019 release

avengers
and their allies across the universe fighting Thanos, which also led to the death and retirement of major characters.

Recently, director Joe Russo opened up about the decision to kill Robert Downey Jr’s beloved character Tony Stark in Avengers: Endgame. According to reports, there was rumors about Steve Rogers AKA Captain America’s death, however, the character instead decided to stay back in time and live out his life.

Joe during a panel at the Sands International Film Festival of St. Andrews, revealed how he had a discussion with his brother and co-director Anthony Russo about which of the two superheroes should die.

CBR quoted Joe Russo as saying, “If you think of Captain America as a character, you go ‘Okay, Captain America dying is fairly obvious,’ right?
[Self-sacrifice]
is something he would do based on the character. You know, this is a guy who offered to be a guinea pig in a science experiment in order to be able to go fight Nazis in the war.”

“He’s intrinsically a hero. Like, there’s not a lot of complexity there. It might be emotionally impactful because you like him. You know, he’s a very likeable character, but it’s not necessarily the most compelling arc,” Joe explained.

Co-director Russo then talked about Tony’s character and added, “Tony Stark is a character who was supposed to die,” and justified that Stark’s ego and his entire character arc from 2008’s Iron Man to Endgame, which needed a major sacrifice to complete his journey. “So that seemed like the more compelling arc to us, that it would be Stark who died. So that it would be a richer, more complex arc, and that’s why we chose him.”

Avengers: Endgame
helmed by the Russo brothers was made with an estimated budget of $356-400 million and went on to beat the all-time highest box office collection of James Cameron’s decade-old film

Jacqueline Fernandez’s pain over the ongoing economic crisis in Sri Lanka, said ‘this is heartbreaking’