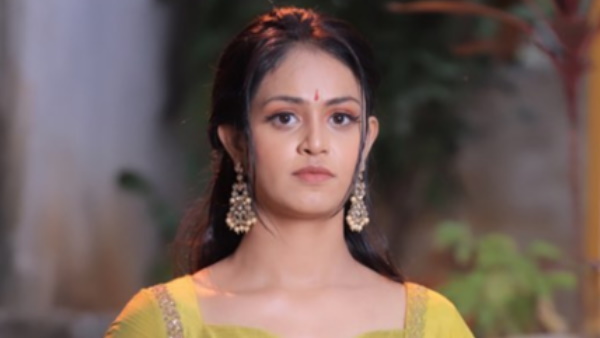 Gayatri died on the spot

Gayatri i.e. Dolly De Holi was returning from the car with her friend after the party. His friend Rohit was driving the car, but got out of control and hit the divider. Gayatri died on the spot. Rohit was taken to the hospital. However, even the doctors could not save him. Another woman has died during this period. According to reports, the speeding car first collided with Maheshwari, who was watering the plants outside the Ella Hotel and then overturned.

Due to which Gayatri and her friend Rohit got seriously injured. Maheshwari died on the spot. After some time Gayatri also died. While his friend Rohit died during treatment. Additional Deputy Commissioner of Police Cyberabad Traffic P Naveen Kumar said, “Rohit and Gayatri were on their way back from Holi party on Friday night when their car met with an accident. We have taken blood samples. Police are probing whether the motorist was driving. Whether under the influence of drugs or alcohol.

A woman also died after being hit by a car

P Naveen Kumar said, both were driving the Ford Eco-Sport car at high speed when they hit Mali N Maheshwari. The car then overturned and hit the divider. Gayatri i.e. Dolly de Cruz became popular with the web series Madam Sir Madam Ante. Gayatri got popularity from her YouTube channel Jalsa Rayudu. She is also very active on social media and has a good fan following on social media as well.

Tamil cinema mourns the death of the actress

Gayatri’s death was shared by her friend and co-actor Surekha Vani who played her mother in the show. He wrote, How can you leave us so soon, we have had a great time together. I can’t believe it, can you come back soon? We will party together. Have a lot to share with you. Come soon please. Love you always

Nisha’s explosive revelation in Lock Up, even after marrying Karan…