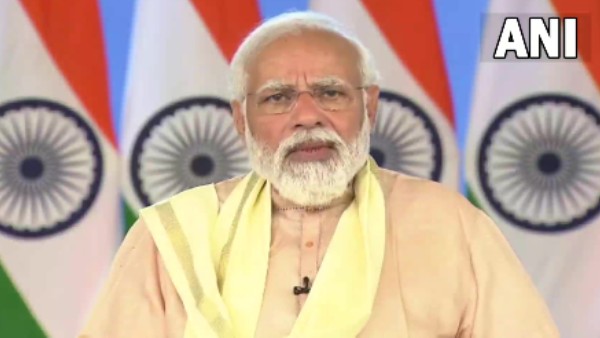 New Delhi, March 20. Prime Minister Narendra Modi has said many important things in his address on Bhav Vandana Parv. He said that the saints of India also left no stone unturned to free the country from the shackles of slavery. Saints have played many important roles in laying the foundation of the freedom movement. In his speech, PM Modi has shared many important things related to the saints and the public regarding the Bhava Vandana festival. In his virtual address, he said that we should never forget the great men of our country who have played an important role in the reconstruction of India.

PM Modi had reached Ahmedabad to deliver his address on Bhav Vandana Parv. Where he gave his speech in front of the students at Shri Swami Narayan Gurukul Vishwavidya Pratishthanam (SGVP). His biography was released on the parinirvana day of Shatriji Maharaj in SGVP. Which is named ‘Dharmagatha’.

On this occasion, Prime Minister Modi said that often we forget the stories of great men who set ideals through hard work in our country, while some beliefs remain in their place. PM Modi will present the autobiography of Shastri Ji Maharaj in writing to a selfless personality who was busy in social service in search of knowledge throughout his life.