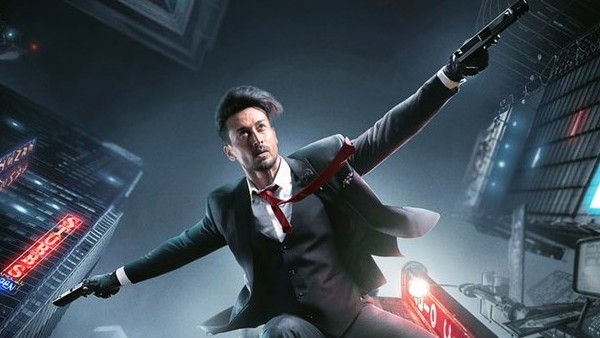 When it comes to the action entertainer genre, this trio of power producer Sajid Nadiadwala, director Ahmed Khan and India‘s youngest action hero Tiger Shroff have proved time and again that no one can do it better than them. To make it more sure, the film has been treated like an entertainer like no one has ever seen before, Sajid Nadiadwala played Starship Troopers and his fame Mo Faisal, Brahmastra and War fame Parvez Shaikh, Baaghi 2 and Baaghi. The fame of 3 has been taken by Kecha Khamphkadi.

Chaitrada Chandra fame Ram Laxman and many other prominent names have worked on the action sequences of the film. Well after films like Baaghi 2 and Baaghi 3, the trio is now looking to do something different and set a new benchmark in action with Heropanti 2.

Let me tell you, this time the sequel to the blockbuster has been made on a bigger scale, in which never seen before action sequences will be witness. To this end by enlisting some of the greatest action directors known for their exceptional and cutting edge work,

Power Producers is leaving no stone unturned to offer the next level action entertainer to the audience. The music of the film is composed by AR Rahman, written by Rajat Arora.

On the other hand, Sajid Nadiadwala’s ‘Heropanti 2’ is directed by Ahmed Khan, who also directed Tiger’s last release ‘Baaghi 3’. The film is going to be released in theaters on the special occasion of Eid i.e. on April 29, 2022.