Salman Khan got a big blow from the court, the court dismissed the petition against the NRI neighbor
Advertisement 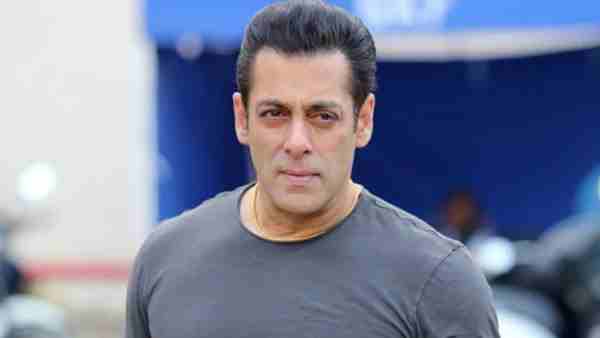 Mumbai. A sessions court in Mumbai has dismissed actor Salman Khan’s interim plea for a ‘gag order’ in a defamation suit against his NRI neighbor Ketan Kakkar and the social media platform. The court said that they produced evidence of complaints regarding allegations of encroachment by the actor in Panvel. Let us tell you that according to the defamation suit of Salman Khan, Ketan Kakkar had made defamatory remarks against the actor in an interview given to a YouTuber (who put the video on the app).

The court had on March 23 refused to grant interim relief to the actor in a defamation suit filed by him against his Panvel farmhouse neighbor Kakkar for his remarks in an interview to a YouTube channel.

The order said that there is documentary evidence to substantiate the allegation that Khan was preventing Kakkar from coming to his land. Salman Khan’s prayer was that till the trial and final disposal, the court should pass an order against Kakkar and others, prohibiting them from posting and circulating any derogatory material by a temporary order. Kakkar had claimed that his land was on a hill in Panvel above a farm owned by Khan and was being blocked by Khan with an iron gate.

The court, in its order, had held that the only point which comes first for determination is whether Kakkar has prima facie defended for justification and the arguments of the plaintiffs are as per the requirement of law and whether the allegations are defamation per se.

Salman Khan’s lawyer Pradeep Gandhi argued that Kakkar made false, defamatory and defamatory allegations in the video, post and tweet. The lawyer had told the court that Ketan Kakkar had tried to buy a plot next to Khan’s farmhouse, but the authorities canceled the transaction on the grounds that it was illegal. Gandhi said Kakkar started making false allegations that the transaction was canceled at the behest of Khan and his family.

Saddened by the death of brother and sister, Randhir Kapoor was a victim of this serious disease, Ranbir revealed