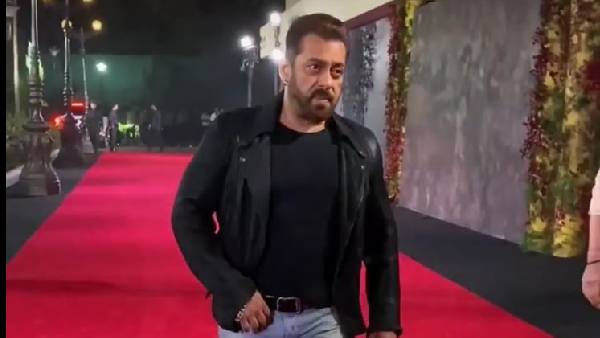 People were surprised by the entry of Salman Khan in this party of Karan Johar. Bollywood superstar Salman Khan attends very few parties. In such a situation, no one expected that Salman would attend the party. But Bhaijaan’s grand entry blew everyone’s senses and people started shouting after Salman’s entry. During this, Salman Khan carried a denim look with a black t-shirt and blazer. Salman looked quite dashing in a black outfit.

At the same time, Aishwarya Rai also appeared in this party of Karan. The actress entered the party with her husband Abhishek Bachchan. Usually Aishwarya avoids any such event in which Salman Khan is present. The reason for this is the past of both. But this time after many years, Salman Khan and Aishwarya Rai were seen under one roof.

Now the paths of both are different

There was a time when Aishwarya and Salman Khan used to date each other and fell in love endlessly. But their relationship did not last and they broke up. After this, in an interview, Aishwarya accused Salman Khan of assault. However, Salman has categorically denied this. Now this thing has been a long time in the past and both have progressed a lot in their life.

Nagarjuna’s fan built a temple for him by spending Rs 1 crore, see 22 years of hard work in the video

Panchayat 2: ‘Panchayat 2’ released two days ago, due to this the first release had to be done ahead of time