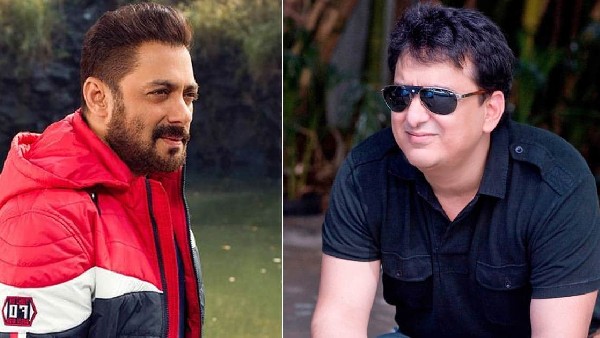 Getting Started as a Producer

Salman Khan then launched two Star Kids. He launched Aditya Pancholi’s son Sooraj Pancholi and Suniel Shetty’s daughter Athiya Shetty with the remake of the film Hero. However, the film didn’t work and neither did Athiya and Sooraj’s career. But in the name of Salman Khan, this film got limelight fiercely.

After this Salman Khan also launched his sister Arpita Khan Sharma’s husband Aayush Sharma with the film Loveyatri. Warina Hussain was also launched in this film along with Aayush. Warina’s face was found through a contest. This film also did not do much at the box office.

After this, Salman Khan Films launched Zaheer Iqbal, son of Salman Khan’s best friend, along with Pranutan Bahl, daughter of Mohnish Bahl. This time Salman Khan stayed away from the promotion of the film. Both these star kids and their film Notebook got a mixed response.

It is believed that now Salman Khan is preparing to launch his bodyguard Shera’s son Tiger. Tiger is taking training from inside Salman Khan and he has also assisted Ali Abbas Zafar in Tiger Zinda Hai.