Same weakness of both Zomato and Swiggy, what will be the effect on customers?
Advertisement 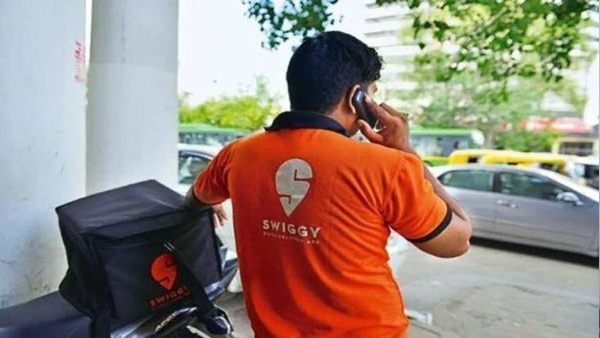 There are many reasons why the Competition Commission of India has ordered an inquiry against two big online food delivery chains Zomato and Swiggy. The main reason for this is delayed payment and unreasonable pricing. At the same time, questions are also being raised on the functioning of Zomato and Swiggy. Whose CCI has issued orders for a thorough investigation.

Food delivery platform, Zomato and Swiggy restaurant partners seem to be getting into a soup after a CCI probe. The order for this inquiry came on a complaint filed by the National Restaurant Association of India (NRAI). The investigation of the case has been handed over to the Director General (DG) of the investigation wing of the watchdog. The Competition Commission of India has said that it may create barriers for existing restaurant partners to compete on fair terms. There is a need for a comprehensive examination of the competition as a whole.

It has been said by the watchdog that both Zomato and Swiggy work as platforms. Both companies have a strong hold on the market, so they can have an adverse effect and affect the level of business opportunity. In this case, it may be loss to the customers.

The National Restaurant Association of India (NRAI) had filed a complaint against Swiggy and Zomato in July last year itself. In which it was said that the agreement between Zomato and Swiggy includes a price parity clause, according to which restaurants which are partners of the company cannot sell food on their own or through any other channel at higher discount or lower price. This is against the sheer market competition.

Indian Railway: Rail travel will be expensive, the fare of these trains is going to increase by 50 rupees!

Big news: RBI imposed penalty on these 3 banks, know what will be the effect on account holders