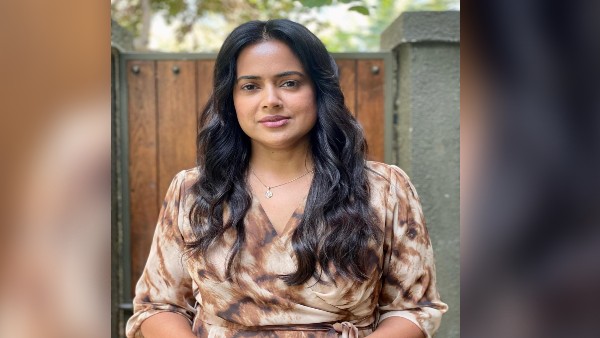 On one hand, a debate has broken out all over the world on the violent form of Will Smith, on the other hand the victims of alopecia areata have also caught everyone’s attention. Meanwhile, now Bollywood actress Sameera Reddy has disclosed her struggle with this disease through social media. The actress told how she too was surrounded by this disease, which she herself did not even know. After identifying this disease in the year 2016, the actress has shared her experience with the fans.

Sameera Reddy, who fought with baldness

Along with some of her pictures, Sameera wrote a long note saying, “The current Oscar controversy made me want to let me know that we all have our own battles that we are fighting and recovering from. Let us one for one.” need to create a positive safe space. The associated hair fall out, leading to bald spots.”

The actress further wrote, “I came to know about it in the year 2016, when Akshay noticed that I have 2 inches of baldness on the back of my head. In a month I discovered two more patches. It was really hard to deal with. Alopecia areata makes people sick. Nor is it contagious. However, adapting emotionally can be difficult. For many people, alopecia areata is a painful disease that shows the emotional aspect of hair loss. The doctor told me that mostly In cases the hair may grow back and my three patches with corticosteroid injections into the scalp slowly come back. But I know there is no cure. And there is no specific reason why a person gets alopecia areata ?

Illness can come back anytime in life

Along with this, he also wrote about several types of this disease, writing, “Alopecia totalis (when the entire scalp becomes bald), alopecia aphasis (when the hair loss on the bone at the back of the skull, near the temple and on the parietal areas). Happens) and Alopecia Universalis (when hair loss occurs all over the body). With this, the actress wrote, “Although I have healthy hair without patches. I am grateful for this everyday. I am told that I have to do this.” I have to be aware, because it can come back at any point in life. I take homeopathy and I hope to keep it completely away. In this fast moving world I pray people stop, rift and be sensitive to each other.”

Sher Singh Rana: Revenge for the death of 22 Thakurs by killing Phoolan Devi, the ashes of Prithviraj Chauhan brought from Afghanistan