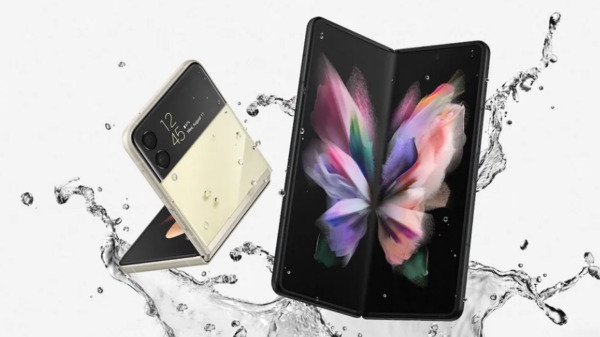 Samsung is one of the leading brands when you talk about foldable phones, as Samsung has the largest number of such phones. To stay at the top of the category, the South Korean brand needs to maintain that number, which means more frequent launches of foldable devices.

According to a report by 91Mobiles, the battery models, which were earlier spotted on the website of the global regulator, have come to the Bureau of Indian Standards website, otherwise referred to as BIS. There is a screengrab of the listing on the website that shows battery models of both the upcoming foldable phone and smartwatch, which is reportedly slated for launch later this year.

Typically, when an electronic product, such as a smartphone or smartwatch, is set for launch, it has to obtain the necessary certifications and permissions from the country where it is going to be launched. India’s BIS is the system that approves the products, which means the products are now ready to hit the market. The listing of Samsung’s upcoming foldable phones and smartwatches on BIS means that all three products may launch in India soon.

The Samsung Galaxy Z Fold 4 may come with a better design, upgrade cameras, use a 108-megapixel main sensor and a 12-megapixel ultrawide sensor.

The Galaxy Z Flip 4, on the other hand, may come with a better hinge design and better water and dust resistance. Samsung’s upcoming Galaxy Watch 5 may have a bigger battery than the current model.

That’s all we know for now, but with Samsung preparing for the launch, we’re likely to get more details about the three products ahead. However, BIS has not disclosed anything else about the products listing on its website.

PAN Card Scams: Hackers are misusing PAN card, how to stay safe from such scams

Keep these things in mind while creating a password, then no one will be able to steal it